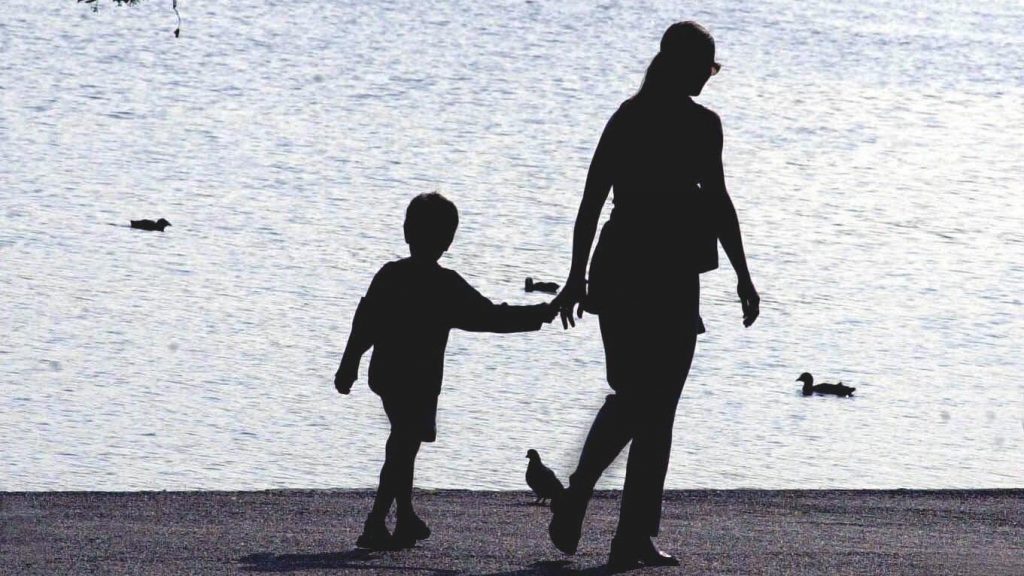 The government’s two-child limit benefits policy should be scrapped and families given more help if it is to tackle child poverty, a new report recommends.

The Social Mobility Commission (SMC) is calling for a shake-up of the child welfare system and for extra funding to help disadvantaged pupils whose education has been set back by the coronavirus pandemic.

It recommends that the two-child limit for Universal Credit (UC) and child tax credit should be scrapped so larger families are not penalised.

And it is calling for UC child payments and child benefit to be raised by at least £10 a week per child.

Around 4.3 million children – almost one third of children in the UK – were living in poverty as of March 2020, the SMC said.

The £14 billion package would lift 1.5 million children out of poverty, reducing the overall rate by 35%, the independent body estimates.

“There could not be a more pressing time for the UK Government to make an action plan,” according to its State of the Nation 2021 report.

Last week, figures from the DWP showed that more than 1.1 million children are in families affected by the two-child limit.

The UK-wide policy was introduced in April 2017 and restricts the amount of financial support families with at least three children can receive.

It has been widely criticised by MPs and charities.

The SMC’s call for families to receive an extra £10 a week per child comes as the Government plans to remove the £20 UC uplift introduced to help claimants during the pandemic.

The government has resisted calls from charities, think tanks and its own MPs and former welfare ministers to make the increase permanent, and said it will phase it out from late September.

This could affect 6.2 million families, the SMC said.

Its report says the impact of the pandemic on children will be felt for decades and outlines measures to improve social mobility that should focus on the “poorest and youngest”.

It said there are already signs that attainment gaps between disadvantaged and privileged children at school are widening, and those in working class jobs have experienced some of the biggest declines in paid work during the pandemic.

It is proposing a seven-pronged recovery strategy that focuses on geography, poverty, early years, education, apprenticeships, digital access and work and career progression.

Sandra Wallace, interim co-chair of the SMC, said: “Now is the time to take action and we must not shy away from difficult decisions.

“Now is the moment to level up opportunities for children across the country.

“Ending child poverty and investing significantly in education are two of the most impactful and influential things the UK Government can do to improve social mobility.”