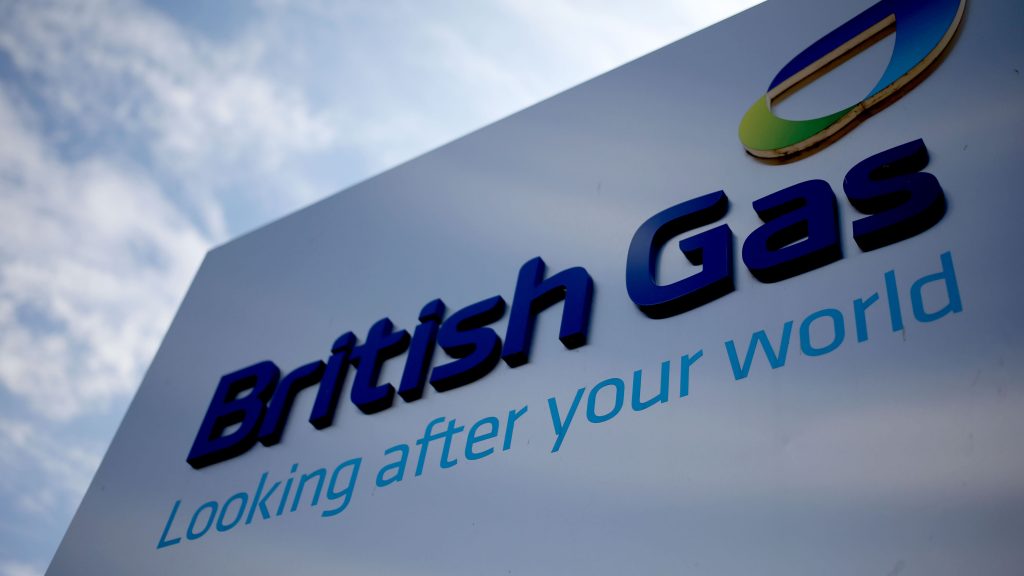 A long-running dispute at British Gas has ended after workers accepted an improved pay deal, their union has announced.

The GMB declared an end to the so-called “fire and rehire” dispute after its members backed an agreement by three to one. Around 7,000 British Gas engineers staged 44 days of strike action stretching over several months.

The GMB said that, after “gruelling“ negotiations, a new deal offers improvements to overtime rates and unsocial hours payments, places limits on the amount of unsocial working undertaken, reverses the decision to close the defined benefit pension scheme to new starters, and opens the door for those who left the business to return.

GMB union will never forget British Gas’s unnecessary and cavalier actions over the past six months, but this new agreement does provide a way forward.

We have listened to what our members wanted and have been able to deliver the improvements necessary to bring this dispute to an end.

As a result of the deal, members will see significant improvements to their work/life balance and will get a little bit more in the process.

We have also kept the pension scheme open to new starters in the old service and repair division, and, crucially, left the door open for those who were sacked to come back should they wish to do so.

Our members have turned the practice of fire and rehire into a national issue and we will continue the campaign they started until this appalling practice is banned.

We’re pleased that today’s agreement with our trade unions effectively brings the dispute with GMB to an end. Our customers and our people are our priority and our unions are a critical partner to ensuring our business is sustainable, competitive, and set up for growth.

Creating a flexible model for our colleagues and ensuring our people have the skills needed for the future is the common ground that unites us.