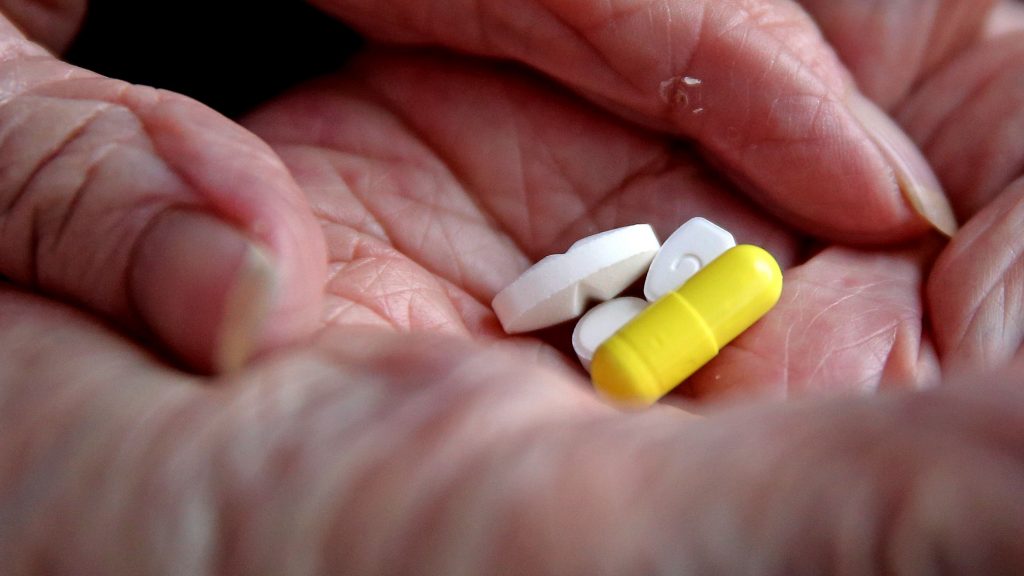 The UK’s competition watchdog has handed a pharmaceutical company a multimillion-pound fine after it increased the price of some thyroid medication by more than 6,000%.

An investigation by the Competition and Markets Authority (CMA) found from 2009 until 2017 Advanz charged “excessive and unfair prices” for supplying liothyronine tablets, which are used to treat thyroid hormone deficiency.

The watchdog said this was because the drugs faced “limited or no competition”, meaning that it could sustain repeated price increases, which were “not driven by any meaningful innovation or investment”.

It found that the increased price strategy, which began in 2007, led to an overall price increase of more than 6,000%. Production prices also did not increase significantly during this time, it added.

Eventually the drug was placed on the NHS “drop list” in July 2015, meaning patients had to either have their current treatment stopped or start paying for the tablets themselves.

The watchdog has fined the firms involved a total of more than £100m for the relevant periods.

Advanz was handed a fine of £40.9m, HgCapital £8.6m and Cinven £51.9m. The two latter companies are private equity firms which were previously owners of the businesses. They now form part of Advanz.

Andrea Coscelli, chief executive of the CMA, said the company’s actions to increase prices came at “a huge cost to the NHS and ultimately to UK taxpayers.” He added:

This wasn’t all – it also meant that people dealing with depression and extreme fatigue, as a result of their thyroid conditions, were told they could not continue to receive the most effective treatment for them due to its increased price,

Advanz’s strategy exploited a loophole enabling it to reap much higher profits. This fine of over £100 million, and our work in the pharma sector to date, sends a clear message that breaking the law has serious consequences.

A spokesman for Advanz said:

Advanz Pharma takes competition law very seriously. We utterly disagree with the CMA’s decision on the pricing of liothyronine tablets and will be appealing.

At all times, Advanz Pharma acted in the interest of patients, investing significantly to keep this medicine on the market to the specifications required by the Medicines and Healthcare products Regulatory Agency (MHRA).

In addition, any liothyronine price increases were all pre-notified to, and agreed in advance and in writing by, the Department of Health and Social Care.