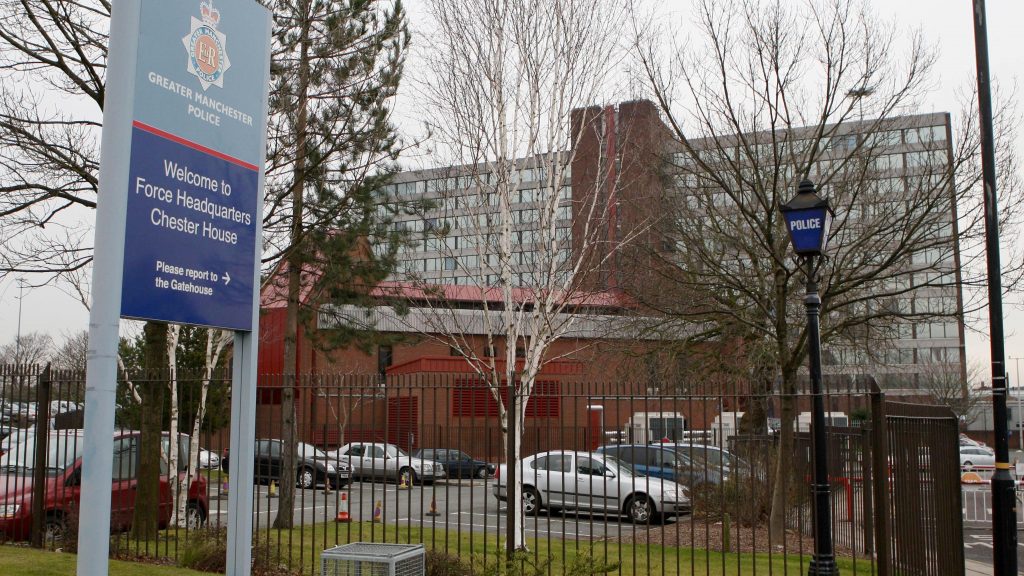 Greater Manchester Police (GMP) is still failing to improve how it responds to vulnerable victims of crime, prompting concerns for public safety, a watchdog has said. Her Majesty’s Inspectorate of Constabulary and Fire & Rescue Services (HMICFRS) issued the warning amid the latest in a series of inspections it has carried out on the force’s performance.

GMP does not respond to “emergency or priority incidents within the timescales it has set itself, with significant delays in attending incidents where vulnerable people are at risk”, the watchdog said.

Among a raft of recommendations, inspectors said the force should “immediately improve its capability and capacity to deploy resources to incidents that require either an immediate (15 minutes) or prompt (one-hour) police response.”

GMP has been issued with a so-called “cause of concern” after failing to make sufficient improvements and because its response to some vulnerable victims, such as those who have reported domestic abuse, has been found to be inadequate.

This happens so concerns and recommendations can be urgently highlighted – ahead of more detailed findings being published in a subsequent report – when the watchdog’s inspections identify significant serious and critical failures or risks to public safety. The force has apologised for the failures. Chief Constable Stephen Watson said:

We recognise and accept HMICFRS findings about our continued weaknesses, which follows a routine inspection.

Whilst we are making progress in key areas, I fully accept that we need to move quickly to address the long-term, fundamental and systemic problems driving these failings.

When Watson joined the force in May he vowed to quit if it is not a “demonstrably better place” within two years. Earlier this month he promised to get tough on crime and blamed a “failure of senior leadership” as he outlined plans to turn around the crisis-hit force.

This included a pledge to investigate every crime, pursue all reasonable lines of inquiry, and open more cell capacity. The former chief constable of South Yorkshire Police was appointed to the GMP role after the force was put in special measures as a result of a series of damning watchdog investigations where it was found to have failed to properly record 80,000 crimes.

He has been tasked with coming up with an urgent plan to improve the force – which has been hit by a series of scandals while hundreds of staff have transferred to other forces and rank-and-file morale is at rock-bottom.