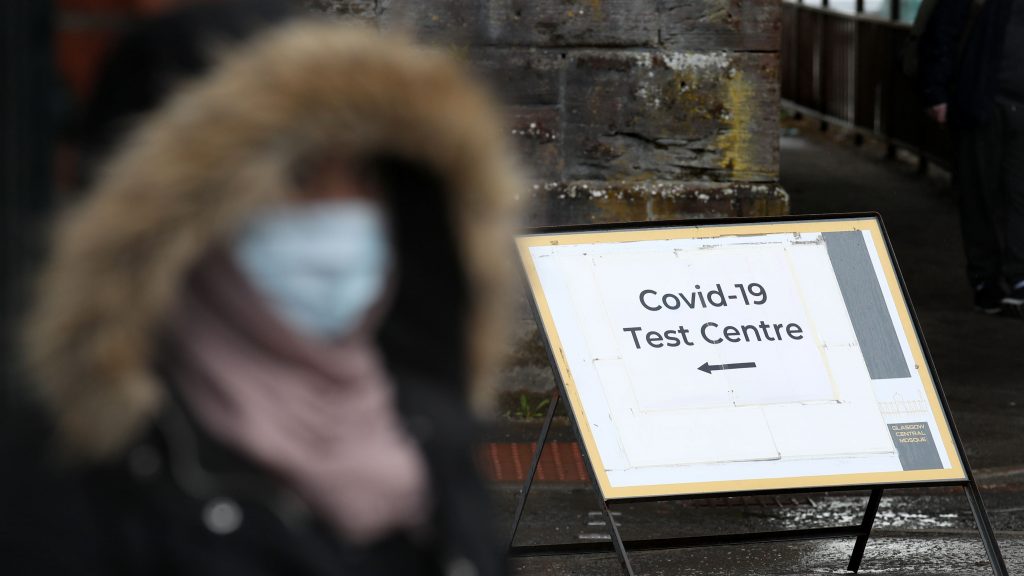 The number of people testing positive for coronavirus (Covid-19) in England has jumped 18% in a week, in a sign that new cases of coronavirus are once again on the rise. A total of 191,771 people tested positive at least once in the week to September 22, up from 162,400 the previous week, according to the latest Test and Trace figures.

It is the biggest week-on-week percentage increase since mid-July, which was the last time there was a major spike in Covid-19 cases in England. The latest numbers are still well below the level reached during the second wave of the virus, however.

The more recent spike in cases saw the number hit 309,422 in the week to July 21. Some 10.9% of people – around one in nine – who were transferred to Test and Trace in the week to September 22 were not reached, meaning they were not able to provide details of recent close contacts. This is down from 11.7% the previous week.

Anybody in England who tests positive for Covid-19, either through a rapid (LFD) test or a PCR test processed in a laboratory, is transferred to Test and Trace so their contacts can be identified and alerted.

Drop in results received within 24 hours

The latest figures also show that 75.0% of people who were tested for Covid-19 in England in the week to September 22 at a regional site, local site or mobile testing unit – a so-called “in-person” test – received their result within 24 hours.

This is down from 87.3% the previous week and is the lowest since the week to July 21. Prime minister Boris Johnson had pledged that by the end of June 2020, the results of all in-person tests would be back within 24 hours.

He told the House of Commons on June 3 2020 he would get “all tests turned around within 24 hours by the end of June, except for difficulties with postal tests or insuperable problems like that”.