Despite the revelations in the Pandora Papers, a right-wing thinktank wants to tax poorer people - Canary 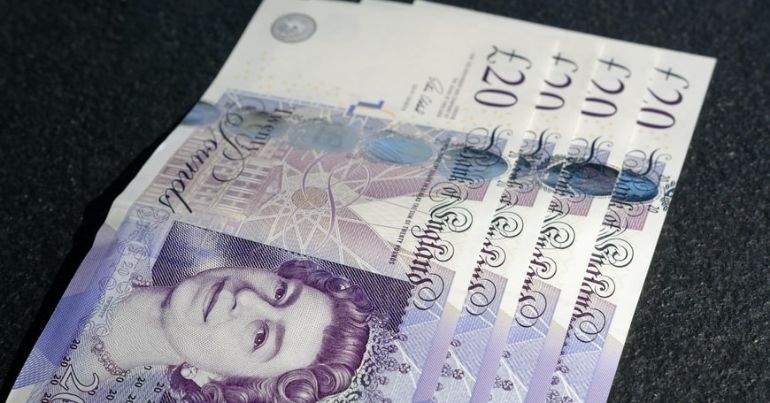 Council tax must be raised to keep local services at pre-pandemic levels, a right-wing thinktank has said. The Institute for Fiscal Studies claims a 3.6% rise on council tax will be needed over the next four years. But it could be as high as 5%.

And the news comes as the Tory government cuts £20 from universal credit, leaving many at risk, and at a time when gas prices are extremely volatile. It also follows the recent revelations of the so-called Pandora Papers.

On Twitter, people warned the hike would hit the poorest:

It’s not levelling up if you cut £1,000 from the poorest households, if you raise taxes for lower paid workers and if you put up council tax which makes up 5 times more of the budgets of poorer people than those of the well off.

Others warned about the mental health impacts:

Are SHROPSHIRE MPs aware that by increasing regressive taxes like Council Tax means the poorest in society will bear the burden disproportionately resulting in stress & mental health problems. What are you going to do about it?@OwenPaterson @DKShrewsbury @Dunne4Ludlow @lucyallan

Another pointed out council tax was already unfair:

Council Tax needs to be abolished. Why? Because it isn't based on the ability to pay and is, instead, based on property prices that were out of date when the tax was first introduced in 1993.

The pandemic has pushed up councils’ spending and reduced their local revenues, with the UK and devolved governments having to provide substantial top-ups to councils’ grant funding over the last 18 months to help them weather this storm.

Some of these pressures are likely to persist, and will come on top of underlying increases in the demand for and cost of council-provided services. And a range of reforms to councils’ funding arrangements and responsibilities are set to take effect over the next few years – or should be considered by the UK and devolved governments.

Under our central projections, English councils would need a £10 billion increase in revenues between 2019–20 and 2024–25 to maintain service levels.

The IFS suggested that the Chancellor “should consider setting a baseline amount of funding (plus principles for council tax increases), with a commitment to top this up in later Budgets (or even between Budgets) if necessary”.

One thing the IFS forecast does not seem keen on is taxing the rich. Meaning that the recommendations would place the burden on the less well-off if followed by the government.

Now more than ever, it is time for the rich to pay their way.