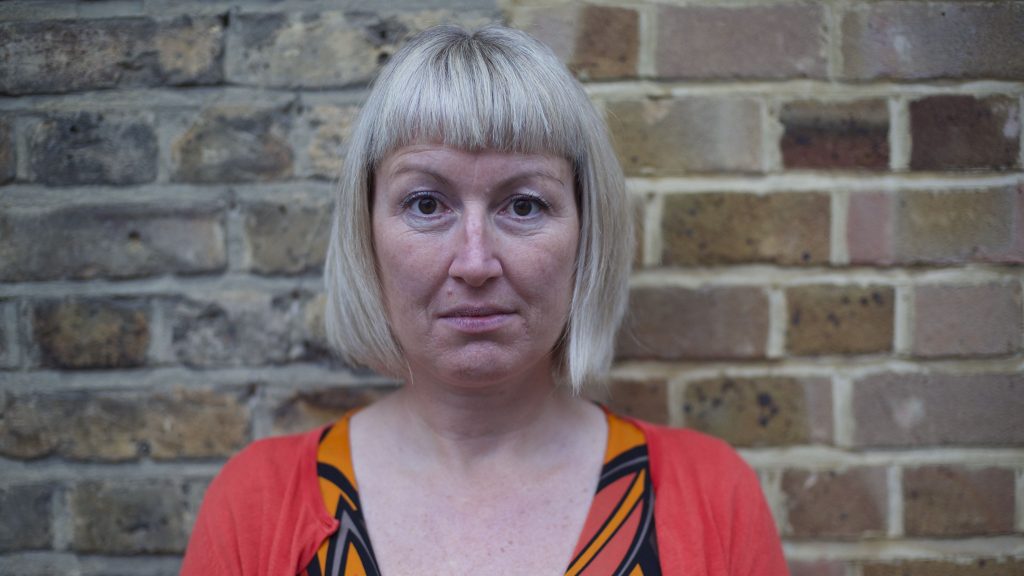 An Insulate Britain protester who has been on hunger strike in prison for 13 days is being given hospital treatment, the campaign group said.

Emma Smart was moved to the hospital wing at HMP Bronzefield in Ashford, Surrey, on Friday.

She was jailed for four months on 17 November for breaching an injunction and immediately vowed to stop eating until the government moves to insulate homes.

In a statement released by Insulate Britain, Smart said:

The window of my cell in the hospital wing is blocked up and there is little natural light, in my previous cell I could see the birds and trees that line the prison fence.

I have less time to go outside in the prison yard for exercise now.

All of this is testing my resolve to continue, but I feel that not eating is the only thing I can do from prison to draw attention to those who will have to make the choice between heating and eating this winter.

Insulate Britain members, including Smart’s husband Andy Smith, are to stage a 24-hour fast outside 10 Downing Street on Tuesday morning in solidarity with her, the group said.

Smart is one of nine members of the group jailed for breaching an injunction designed to prevent the road blockades which have sparked anger among motorists and others affected by the protests.

They appeared at the High Court on 17 November after they admitted breaching an injunction by taking part in a blockade at junction 25 of the M25 during the morning rush hour on October 8.

They received sentences of between three and six months and ordered to pay £5,000 in costs each.

A further nine Insulate Britain protesters are to appear at the High Court on 14 December to face a charge of contempt of court.

Insulate Britain began a wave of protests in September and supporters have blocked the M25, roads in London including around Parliament, roads in Birmingham and Manchester and around the Port of Dover in Kent.

The group is demanding that the government insulate Britain’s “leaky homes” and end deaths it says are caused by winter fuel shortages.