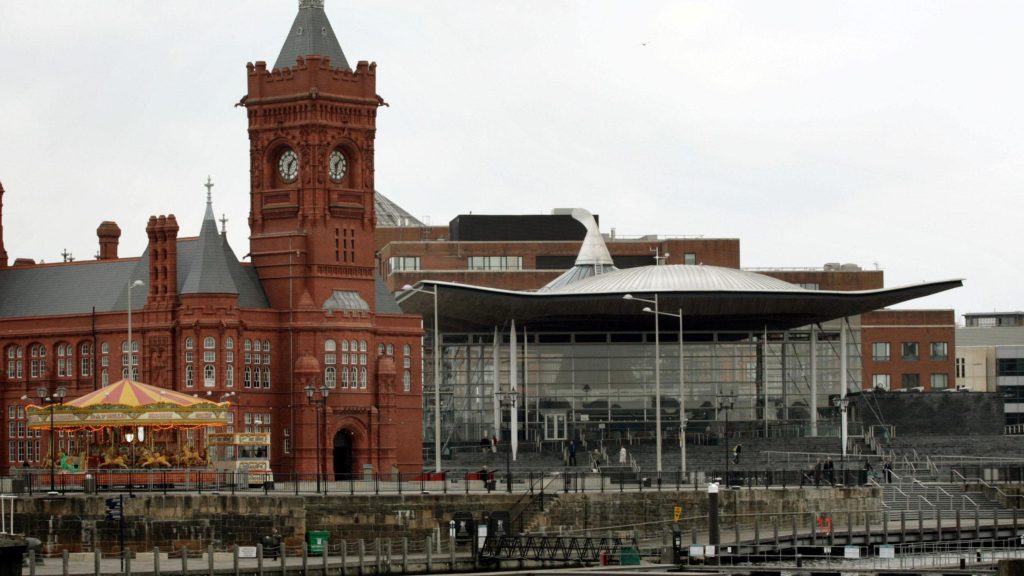 Poverty in Wales would be halved if the Welsh Government established a universal basic income (UBI) system in the country, a major study has found.

The research, carried out by leading think tank Autonomy, found UBI would decrease overall poverty rates in Wales by 50%, and child poverty would decrease by 64%, bringing it to a rate of under 10% in Wales.

UBI is a government programme in which every citizen receives a set amount of money on a regular basis, regardless of their employment status.

It is a minimum payment, designed to meet basic needs, paid to everyone individually, unconditionally.

Earlier this year the Welsh Government announced its ambition to pilot a form of UBI in Wales, but suggested the scheme would focus on specific groups of people, like care leavers.

However, campaigners including UBI Lab Wales, the future generations commissioner Sophie Howe and more than 1,000 petitioners have since called on the first minister to ensure the pilot includes children, the employed, the unemployed and pensioners, as well as care leavers.

Howe, whose role was created under Wales’ Well-being of Future Generations Act, will give evidence to the Welsh Parliament’s Petitions Committee, alongside director of research at Autonomy Will Stronge, calling for a geographically-based universal basic income (UBI) scheme.

She said UBI could deliver “a more equal, prosperous Wales”. She continued:

Piloting a UBI trial here in Wales gives us a chance to increase the prosperity of every single person, giving more people a life jacket when they need to keep their head above the water – which has the potential to create a healthier, more equal population.

The findings in this report should excite leaders who say they want a true green and just recovery that makes life fairer for everyone.

As the economy and labour market struggles to find its feet, it’s clear that guaranteeing an income floor for all is the most progressive way of securing livelihoods.

Ewan Hilton and James Radcliffe, chief executive and head of policy at Platfform, a mental health and social change charity, will also be giving evidence at the session, as well as Lydia Godden, of Women’s Equality Network Wales (WEN Cymru).

Those who were already living in poor health, poverty or in marginalised communities are said to have been the hardest hit by the pandemic.

Rising living costs, combined with the end of the coronavirus job retention scheme, also known as furlough, on top of cuts to welfare benefits such as universal credit, is amounting to a “perfect storm” or “tsunami”, according to respondents to a Senedd Committee inquiry into debt and the pandemic held this month.

A review into a UBI pilot in Finland, which ran from 2017 to 2018, found people who took part were generally more satisfied with their lives and experienced less mental strain, depression, sadness and loneliness.

They also worked slightly more than those on unemployment benefits and reported better cognitive functioning. The study researchers said that:

The basic income recipients were more satisfied with their lives and experienced less mental strain than the control group,