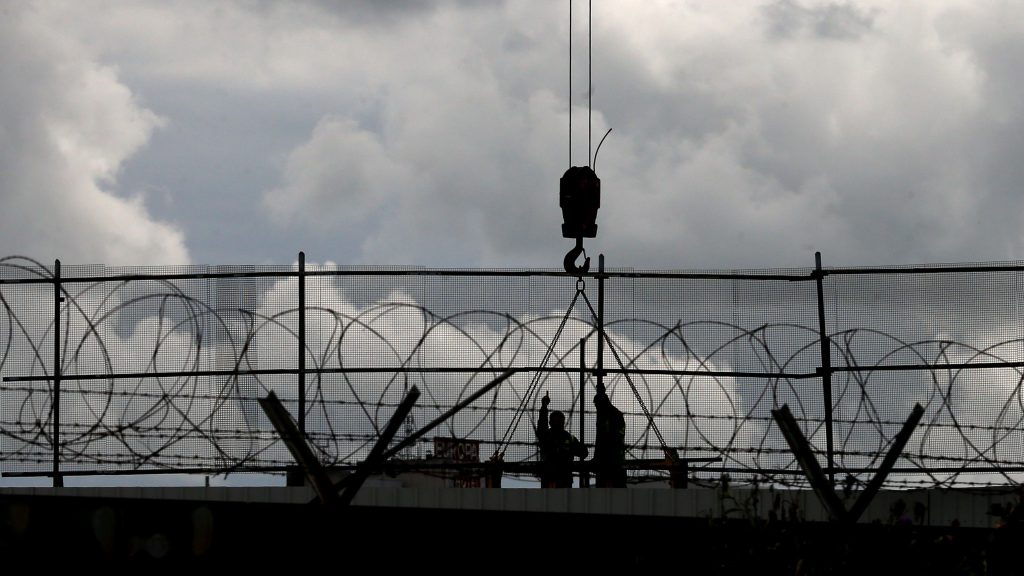 The scathing criticism was levelled at Westminster by Labour peer lord Peter Hain as he urged a rethink by the UK government over what he branded “a blanket amnesty”.

Following a long-running stalemate over dealing with Northern Ireland’s troubled past at Stormont, earlier this year the Tory administration published a command paper outlining its intention to introduce a statute of limitations on crimes committed during the conflict up to April 1998 and would apply to military veterans as well as ex-paramilitaries.

The contentious proposals, which prime minister Boris Johnson said would allow Northern Ireland to “draw a line under the Troubles”, would also end all legacy inquests and civil actions related to the bloody period. In addition, the package of measures included a new truth recovery body and an oral history initiative.

The move has been condemned by all the main political parties in Northern Ireland as well as the Irish government, and a range of victims’ and survivors’ groups.

Hain used the opportunity to raise the issue in parliament at second reading of the Northern Ireland (Ministers, Elections and Petitions of Concern) Bill, which is designed to protect powersharing at Stormont by offering greater stability in the event of a fresh political crisis.

Describing the command paper as the “most shocking document” he had come across in his 50-year political career, Hain said:

It proposes what is in effect a blanket amnesty which would include those who carried out some of the most unspeakable atrocities imaginable during what is still euphemistically called the Troubles.

It would halt all court proceedings on crimes related to the Troubles both criminal and civil. It would halt all inquests even those currently listed for hearing. It would say to traumatised and still grieving victims ‘What happened to your loved ones is no longer of any interest to the state’.

And it says to the perpetrators ‘What you did to those victims is no longer of any interest to the state’.

And this from a Government that purports to respect and uphold the rule of law. These proposals are legally dubious, constitutionally dangerous and morally corrupt in my view.

I am raising it here in an effort to try and get the Government to think again before the Bill is brought to Parliament.

The Government is committed to bringing forward legislation to try and deal with this subject and hopefully very, very soon.

The Tory frontbencher, who served as a special adviser to six secretaries of state for Northern Ireland, added:

It will focus on providing better outcomes for victims and survivors, principally through looking at information recovery. But also importantly ending the endless cycle of reinvestigations and possible prosecutions of former members of the armed forces.

The government has previously pointed out that normal criminal justice processes have in the past been set aside in Northern Ireland in the interests of peace and reconciliation, including early prisoner release, restricting jail sentences, and secret decommissioning of paramilitary weapons.

The Canary has reported on alleged crimes which may have involved the British state that could go unpunished as a result of the amnesty.