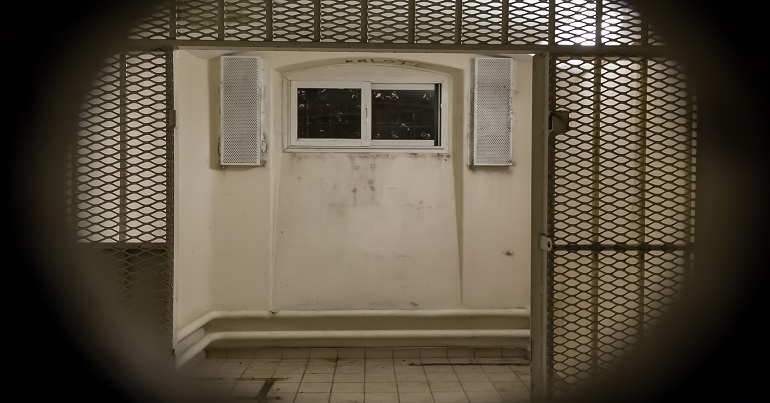 These latest allegations come after The Canary reported on the continued allegations of racist abuse at HMP Wakefield on 23 November. Since publishing that article, ACS report that one of the men mentioned, Dwayne Fulgence, has since been transferred to HMP Frankland.

ACS says prison authorities transferred Dwayne without any notice. It claims this transfer is in “direct retaliation” for its protest outside Wakefield prison on 21 November.

A litany of abuse

Campaigners allege that Mr Ahmed has faced persistent abuse in HMP Full Sutton. ACS claims this occurred between November 2019 and 2021. It told The Canary there’s a:

deep level of racism and Islamophobia at Full Sutton.

On 21 November they listed several examples. These examples include one person:

currently held captive at Full Sutton who has been experiencing racist violence and threats at the hands of the govenors and guards, as well as other prisoners (who the prison ignore or actively encourage to avoid accountability)

Then between November 2019 and sometime in 2021, they say Mr Ahmed was subject to different forms of abuse including:

Racist abuse of prisoners at @HMPFullSutton

We have been informed of further abuse being undertaken by Gov. Gareth Sands and Gov Peter Thompson against a muslim prisoners. 1/

This isn’t the first time allegations of abuse have been made against HMP Full Sutton. In April this year, The Canary’s Tom Anderson wrote that Dwayne was assaulted and subsequently abused in the segregation unit at HMP Full Sutton:

A police complaint has been made after Dwayne Fulgence was left bleeding on the floor of his cell in HMP Full Sutton’s Segregation Unit. Fulgence was reportedly not given medical treatment for a considerable time after the attack. The Canary has been told he’s effectively been denied food since the attack.

This is the latest in a long line of abuse allegations made against prison staff across several jails. On each occasion, The Canary has contacted the Ministry of Justice (MOJ) for comment. The MOJ denies allegations of abuse, racism and Islamophobia. It also denies any wrongdoing. However, it has admitted to the use of restraint in relation to an incident at Belmarsh although it also claimed that its use was “proportionate”.

In relation to the new allegations in this article, The Canary once again contacted the Ministry of Justice. A spokesperson said:

will be continuing to work alongside our friends inside, where ever they get transferred until they are free