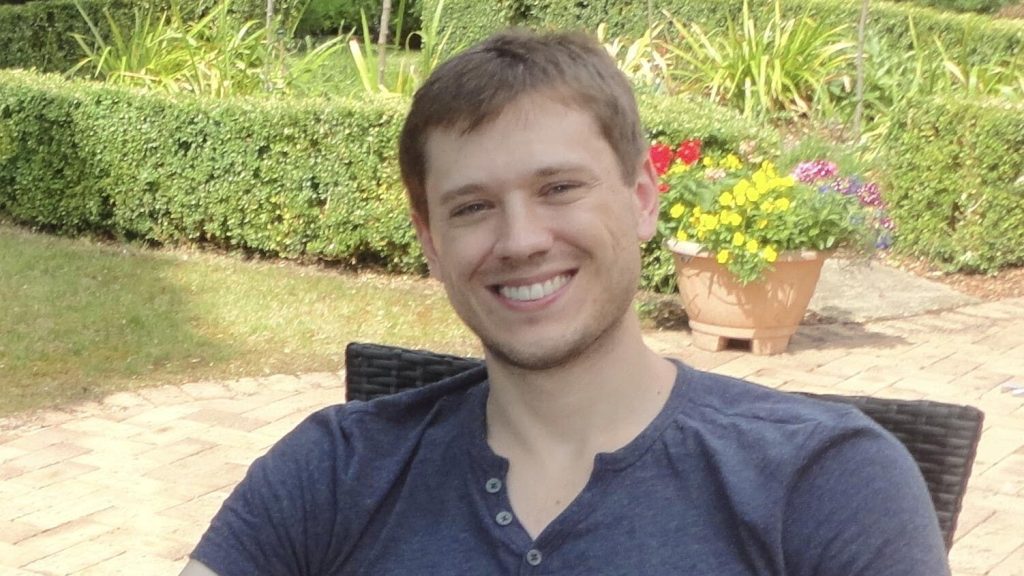 The deaths of 1,500 people are being investigated by the first public inquiry into mental health to be held in England.

Each of the 1,500 people died while they were a patient on a mental health ward in Essex, or within three months of being discharged, between 2000 and 2020.

Dr Geraldine Strathdee is chair of the Essex Mental Health Independent Inquiry. She said she wants to gather evidence about mental health inpatient deaths in the county over the 21-year period.

Strathdee also said she wants to see how Essex compares to other areas in England, and whether the issues identified are unique to Essex or evident elsewhere too.

A report published by the Trade Unions Congress described mental health services at “breaking point” in 2018, mostly due to lack of funding under Tory leadership.

A lack of basic information

Strathdee said that so far “there are some areas of concern that I have consistently heard”. These include a lack of basic information being shared with patients and their families about their care and treatment.

Patients and their families have serious concerns about patients’ physical, psychological and sexual safety on the ward. And there have been “major differences in the quality of care patients receive both in staff attitudes and in the use of effective treatments”, she said.

Right now, we have very limited information on the 1,500 deaths we’ve been made aware of…

Our investigations are ongoing, and we expect to be able to provide a fuller breakdown of this number in the future.

But as it stands, for example, we have only been given the cause of death for around 40% of these deaths.

A series of deaths

Nadine Dorries announced the inquiry in 2020, when she was a health minister, following a series of deaths at an NHS mental health unit in Essex.

Strathdee said the inquiry started to gather evidence in December 2021 from the families of those who have died as well as former patients. In the coming months, the team also hopes to speak to current and former staff.

Afterwards, she will be “making recommendations to the Government on what changes must be made to keep patients safe in mental health inpatient care and to improve the experiences of their families and loved ones”.

Robert Wade, 66, lost his 30-year-old son Richard Wade to suicide in 2015, shortly after he had been admitted for the first time to a mental health unit.

His son, who lived in Chelmsford, had completed a PhD and had a high-flying job at accounting firm PwC in London. Mr Wade said:

He was dead by midday.

He was there for less than 12 hours before the injuries he inflicted on himself.

It boils down to something really quite simple.

They didn’t care for him, they didn’t seem to care for their professionalism, the consequence was he paid a big price.

There’s got to be change.

We can’t bring Richard back but that was a young man that went into the Linden Centre for safety and there was no safety.

To me, from the inquiry there’s got to come change, but it probably needs change right across the UK.

The inquiry has so far heard from 14 families of those who have died and from people who have been inpatients themselves.