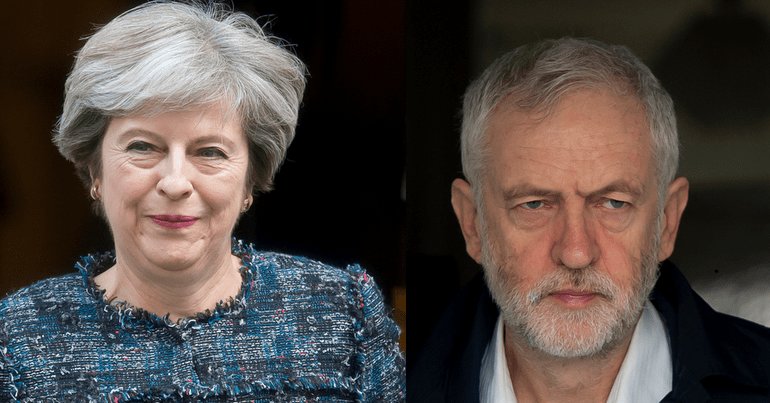 The Conservatives are set to change electoral law. And new findings suggest there’s no good reason for doing so. In fact, the changes seem to be a cynical ploy to stop Jeremy Corbyn becoming prime minister.

A report from the Electoral Commission shows that Conservative Party proposals to introduce voter ID are totally at odds with the evidence. But the plans appear to have another consequence: suppressing the Labour vote.

At the local elections in May 2018, the Conservative government is trialling voter ID in five areas. The government will require electors to produce ID before they can vote. In some cases, this will mean photo ID. A coalition of 40 leading charities and academics is concerned that the trials are a precursor to a “national roll-out“. Chief executive of the Electoral Reform Society Darren Hughes said this could end up “disenfranchising millions”.

The stated aim of voter ID is to combat voter fraud. Yet the Electoral Commission’s report shows voter fraud is not actually a significant problem in the UK. Police only prosecuted [pdf, p4] one person for such behaviour during the 2017 general election. On top of that, there were only 28 [pdf, p13] allegations of voter impersonation at the polling station, even though 45 million people voted.

So the findings back up comments from Cat Smith, Labour’s shadow minister for voter engagement and youth affairs, who said:

The plans for photo ID are like taking a sledgehammer to crack a nut, potentially denying a vote to millions.

In a similar vein, Hughes called the proposals “heavy-handed and totally unnecessary”. The Conservatives surely know this, which suggests they are simply attempting to reduce the number of people on low incomes or from minority groups that will be able to vote. According to the Electoral Reform Society, restricting acceptable ID to passports and photographic driving licences would potentially see 11 million voters – 24% of the electorate – stopped from voting. In the US, the evidence shows that voter ID laws heavily suppress the votes of African Americans and Democrats.

If rolled out at the next general election, voter ID could prevent a Corbyn-led Labour from entering government. We must join the coalition of 40 charities and academics in condemning the plans, and stop the Conservatives in their tracks.

UPDATE: The Canary has received a government response since publication.

A Cabinet Office spokesperson said: “We already ask that people prove who they are in order to collect a parcel from the post office, rent a car, or travel abroad – and we believe it is right to take the same approach to protect voting rights. Local Authorities are working with partners to ensure that everyone eligible to vote will be able to do so.”

– Labour have a petition against the proposals.

– Campaign with the Electoral Reform Society.