Despite what the DWP says, the reality of Universal Credit is ruining lives - Canary 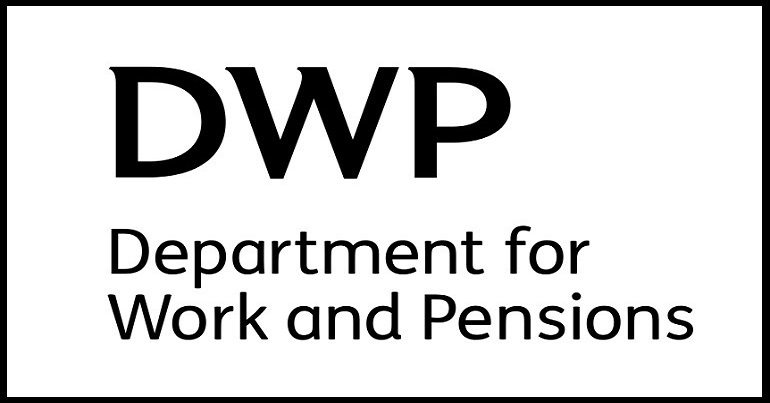 A report by Sky News, using figures from the National Housing Federation (NHF) and the Trussell Trust, has shown the devastating impact of Universal Credit (UC). Because rent arrears, evictions and food bank use have soared in areas where this ‘flagship’ government policy has already been rolled out. Although the Department for Work and Pensions (DWP) claims that UC will ‘encourage’ people into work, the reality is very different.

By 2022, seven million people will be forced onto UC. The DWP claims [pdf, p5] that UC will “encourage more people into work and… make even small amounts of work pay”. But the impact on people’s lives is already brutal.

Sky News was given exclusive access to data from the NHF, based on a survey of 43 housing associations. This revealed that:

And according to the Residential Landlords Association:

But the impact of UC doesn’t end there. New data from the Trussell Trust has revealed a 13% rise in food bank use since April 2017. But there is a significant mismatch in these new figures. Because in UC areas, that increase is 52%:

New analysis of foodbanks that have been in full UC rollout areas for a year or more shows that these projects experienced an average increase of 52% in the twelve months after the full rollout date in their area. Analysis of foodbanks either not in full UC areas, or only in full rollout areas for up to three months, showed an average increase of 13%.

It’s clear, no matter what the DWP may say, that UC isn’t ‘making work pay’. In fact, it’s forcing more people than ever to use food banks. In the past year, Trussell Trust food banks distributed over a million (1,332,952) three day emergency food packages. And 484,026 of these went to children. As Emma Revie, chief executive of The Trussell Trust, explained:

Universal Credit is the future of our benefits system. It’s vital we get it right, and ensure levels of payment keep pace with the rising cost of essentials, particularly for groups of people we know are already more likely to need a foodbank – disabled people, people dealing with an illness, families with children and single parents.

This is the full length version of the filming that we and other local organisations did with Sky News. It’s extremely damming against the government. We must continue to campaign to stop and scrap Universal Credit not pause and fix it.
The system… https://t.co/xAg4yyqQkP

As the film shows, one of the key issues is that UC is paid in arrears. This means people face an enforced five-week wait before receiving payment, and this can tip many into further debt and rent arrears. As one woman says, “The government don’t care”.

Charlotte Hughes, who has been helping people in the Greater Manchester area, says that, since UC was rolled out:

We’ve seen some horrible things… people are literally starving. People we used to see in the early days committing suicide…

As if any further evidence were needed, a homeless 19-year-old approaches whilst they are filming. And his heartbreaking situation reveals the final twist of the UC knife. Because without access to a phone, internet, ID or an address he’s unable even to access UC and is stuck on the streets of Manchester:

I don’t know where to go from here. I’m lost.

This is the brutal reality of life for millions of people under this Conservative government. No matter how hard Esther McVey and the DWP try to defend UC, the figures of the impact it has on people’s lives tell a different story.