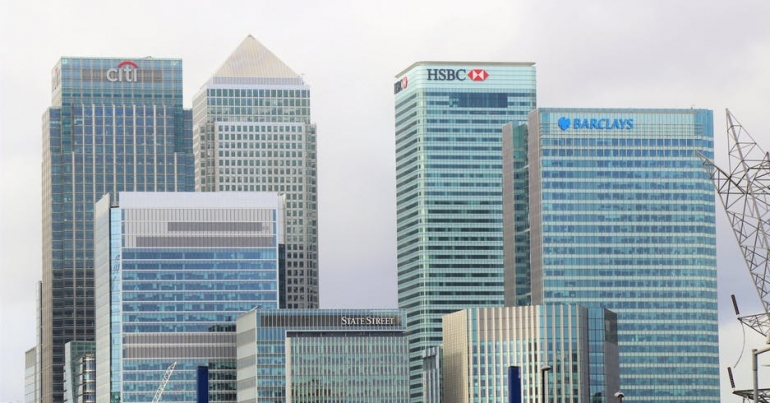 The Institute of Economic Affairs (IEA), an influential right-wing thinktank, has published a book in defence of capitalism. Its author is Eamonn Butler, the director of the Adam Smith Institute, another neoliberal thinktank. The book aims to cut through “prejudice and distortion” and outline “the subject of capitalism plainly and fairly”. But there are a number of claims in this book that really don’t stack up.

Butler wants to dismantle the idea that capitalism is based on greed. He writes [p25]:

Lastly, greed is not exclusive to capitalism; it exists in all economic systems and all walks of life. Capitalism is certainly based on self-interest, which is a natural human characteristic: if we had no regard for our own interests, we would not survive very long. But capitalism punishes greed. Free people simply do not deal with producers they believe dishonest, untrustworthy or focused too much on themselves and too little on their customers.

It’s hard, though, to square the claim that “capitalism punishes greed” with the way that free enterprise is playing out. The EU recently fined Google €4.3bn for breaking anti-trust laws. The company broke these laws in order to dominate the market. This is a record-breaking fine, outstripping the EU’s previous largest of €2.4bn, also imposed on Google, last year. This was also a monopoly-abuse penalty.

‘Monopoly is not an inevitable part of capitalism’

Butler also criticises the idea that capitalism leads to monopolies. He argues [p23]:

Nor is monopoly an inevitable part of capitalism. Marx thought that, because of economies of scale, capitalist enterprises would inevitably grow into massive monopolies. But in reality there are diseconomies of scale too: large enterprises are much more difficult to manage, and much slower to adapt to changes in both technology and consumer demand − giving time for smaller, nimbler competitors to steal business from them. True, producers can and often do try to use political influence to rig markets in their favour: but this is completely contrary to the concept of capitalism, not essential to it.

But we can see that the number of small and medium enterprises (SMEs) in the UK is rapidly declining. Mergers and monopolies often squeeze smaller competitors out of business [paywall].

Some form of capitalism could be workable and allow SMEs to thrive. But the IEA’s defence of the free market is absurd. Because it simply doesn’t match reality.

– Joins us, so we can keep holding the powerful to account.