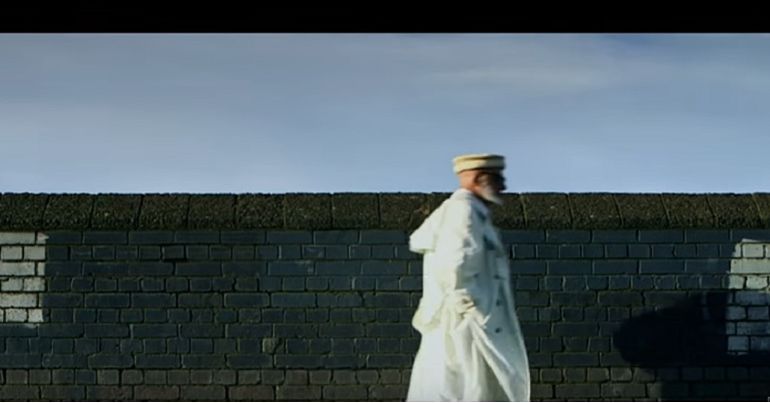 A new report shows a shocking jump in the number of anti-Muslim hate crimes being reported in the UK.

Tell Mama, a UK non-governmental organisation that monitors attacks on the Muslim community, compiled the data. The figures show a steep rise in hate crimes, targeting women in particular, on Britain’s streets.

Sociologist Tahir Abbas said the findings point to a rise in nationalism and ‘populism’, which often sees Muslims targeted.

Brexit, terror attacks, and Donald Trump’s anti-immigrant tweets may all have helped fuel hate crimes towards the Muslim community.

Alarmingly, women are particularly affected, with six out of ten attacks being directed at them. Two thirds of the attacks, meanwhile, are face to face – rising by 31% since 2016.

It is partly driven by terrorism, partly by groups who just want to divide communities, we have social media and we have politicians who seek to blame migrants

The attack on a Muslim female bus driver during the ‘Free Tommy’ march in London earlier this month is indicative of how women are being targeted.

As racists and fascists try and intimidate a Muslim woman driving a bus for the public, her dignity far outweighs the shirtless buffoonery and digusting behaviour of those intimidating her.

Extremists like these are a threat to the peace of our communities. pic.twitter.com/bv2nz9NtA1

Anti-Muslim hate crimes increased after terror attacks in London in 2017. But a rise in right-wing populist politics has also contributed to the recent rise in violence.

A combination of Brexit, the rise of Donald Trump, and scapegoating by the media has created a favourable climate for racist abuse. Politicians have also failed to address Islamophobia in their own ranks – particularly within the Conservative Party.

The rise in use of social media by far-right groups is growing, and online abuse is often dealt with inadequately by platforms like Twitter. Facebook has also faced criticism for failing to remove racist and hate speech from its platforms.

While the reasons for the surge in anti-Muslim hate crimes are complex, it’s now vital that the government acts on these figures and provides reassurance to all of the innocent civilians affected.