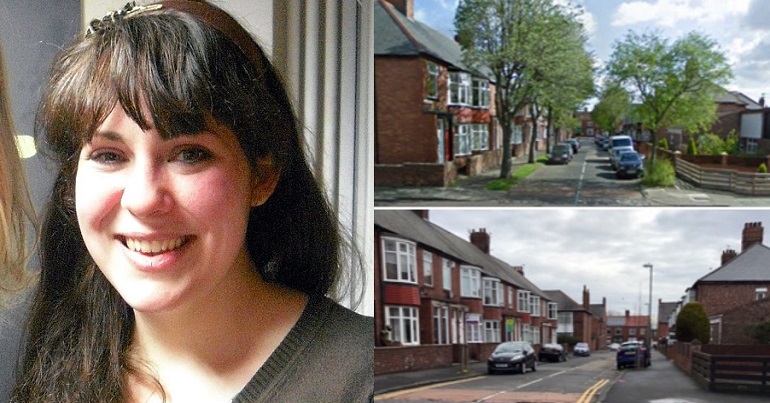 The Green Party has thrown its weight into a debate about a Labour council chopping down public trees. And no, it’s not Sheffield. The Greens’ deputy leader was out supporting campaigners in South Tyneside.

An issue of paving?

As The Canary previously reported, South Tyneside Council has been chopping down trees in and around South Shields. It claims it’s doing so as part of a footpath maintenance programme. But locals are not happy – not least because, unlike in Sheffield, the council isn’t even replacing the trees on the road where they are felled.

The council’s ‘flags to flexible’ programme revolves around replacing flagstone pavements with bituminous (or tarmac) ones. As a council document shows [pdf, p 44], the majority of footpaths in South Tyneside are flagstone: 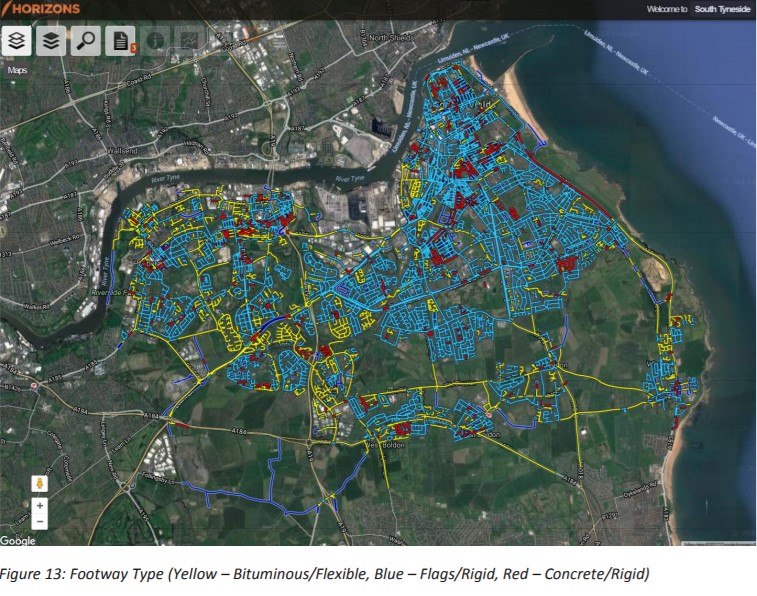 And this is where footpath maintenance is needed [pdf, p43] (yellow highlights): 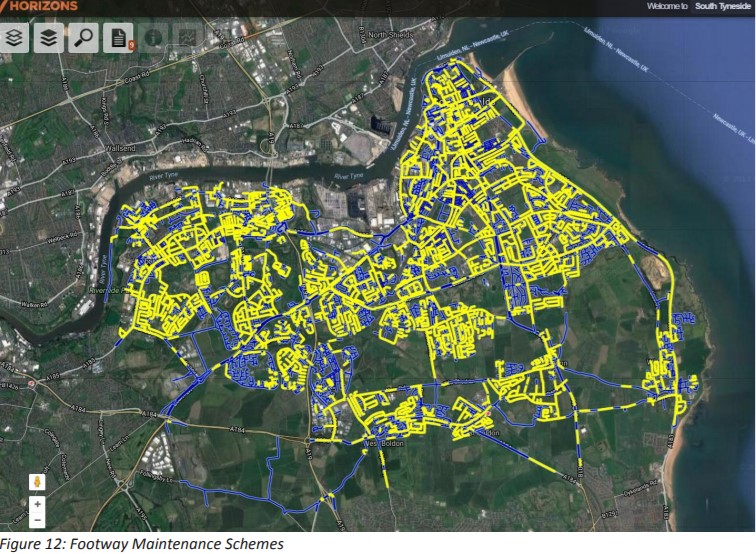 Whole avenues of healthy trees are being felled for tarmac paths as part of a borough wide ‘flags to flexible’ programme. This program is getting rolled out across the whole of South Tyneside and all trees currently on narrow grass verges and paths will be felled. The council have told me they will be replacing trees felled by planting in parks. This is not good enough…

Also, I do not believe there is ‘good reason’ to fell our trees, like in Sheffield. The only good reason is if the tree is likely to fail (fall over or lose a limb). This is often evident after a visual tree assessment by means of an arboreal officer witnessing fruit body on said tree or mechanical failure.

I find if you disagree with our councillors on an issue they gang together and discount your views.

On Monday 23 July she visited South Tyneside, and met with the local Green Party and campaigners:

Here in South Tyneside, @STyneTreeAction and @STynesideGreens are working to stop the council from felling their street trees and to stop them from replacing flagstones for tarmac #SouthTynesideDeservesBetter pic.twitter.com/0eV0dkmx28

She visited Darlington as well, where its council is also chopping down trees. Womack said [3:08] that some of these tree-chopping Labour councils were “callous”. She said [3:15]:

Where the council have cut down mature trees, they’ve replaced them with younger saplings that simply haven’t been able to survive the weather…

These beautiful, tree-lined roads are something we need to protect. And as someone who believes in communities and what we can do as community action I’m really inspired by so many people coming out… to protect trees in their communities.

There seems to be an issue with some Labour councils across the country. First, we have Sheffield’s high profile felling programme. Now we have South Tyneside joining in the party. It seems that going against their residents’ wishes is par for the course for these Labour-led local authorities. But the Greens and campaigners will not be silenced.