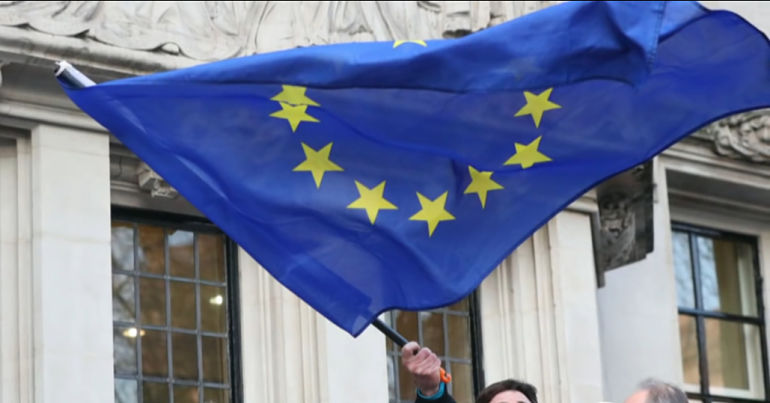 A challenge of the “legal certainty” of the Scottish parliament’s Brexit bill takes place at the UK Supreme Court on 24 July. The UK Withdrawal from the European Union (Legal Continuity) (Scotland) Bill passed on 21 March with 95 MSPs in favour and 32 voting against. Those that voted against the bill included the Scottish Conservatives and a single Scottish Liberal Democrat, Mike Rumbles.

What is the bill designed to do?

Scottish Conservative MPs spoke in the Commons, with Ross Thomson claiming on Twitter that there is “no power grab” as no powers are being “taken away”:

🎥 WATCH: There is no power grab, and that is why the SNP cannot answer the simplest of questions: which power that the Scottish Parliament currently exercises will it have taken away? The answer is none. #SewelDebate #powergrab pic.twitter.com/tSjecfMsSo

The SNP has made a video detailing all the powers it believes are at risk of being ‘grabbed‘ by the UK government:

📽️ 111 devolved powers are at risk from a Tory power grab. Get the facts here: https://t.co/oScGRMIY9A #EUWithdrawalBill pic.twitter.com/yaEL2BBmpc

How did the bill get to the Supreme Court?

The ‘continuity bill’ was brought to Holyrood for a vote under “emergency procedures” after concerns were raised around the post-Brexit distribution of powers and the devolution settlement.

BBC Scotland reported that presiding officer Ken Macintosh “penned an official memo saying the bill was ‘not within the legislative competence of the parliament’.”. Macintosh highlighted that this bill will see MSPs making provisions now for powers they will receive after Brexit.

Scotland’s chief public prosecutor, Lord Advocate James Wolffe, claims the legislation is “carefully framed” and does not cut into reserved legislation. He has also asserted that the continuity bill is “in line with UK and EU law”.

The Welsh government had also planned a similar challenge. However, the Welsh Labour administration accepted the terms laid out by the UK government. It has agreed to the process of devolved powers coming back from Brussels after Brexit.

Scottish Secretary David Mundell, in an interview with the Press and Journal, played down [paywall] the passing of the continuity bill and the legal challenge in the UK Supreme Court as simply “legal process”.

This is a process thing. There are two different views as to the status of the Bill. There are also issues with the Welsh Bill because although the presiding officer there gave it the green light, it was heavily caveated. So when you have that degree of uncertainty, then you know inevitably it needs to be clarified. I don’t regard it as a big deal as such. That’s where the process takes you

The ruling of the UK Supreme Court on this case is likely to happen in the autumn. The court could rule in favour of Scotland’s ‘continuity bill’ or against it, declaring it to be not within Holyrood’s legislative competency. The outcome could also result in “contentious parts” of the bill going back to the Scottish parliament for further consultation and other parts being deemed acceptable.