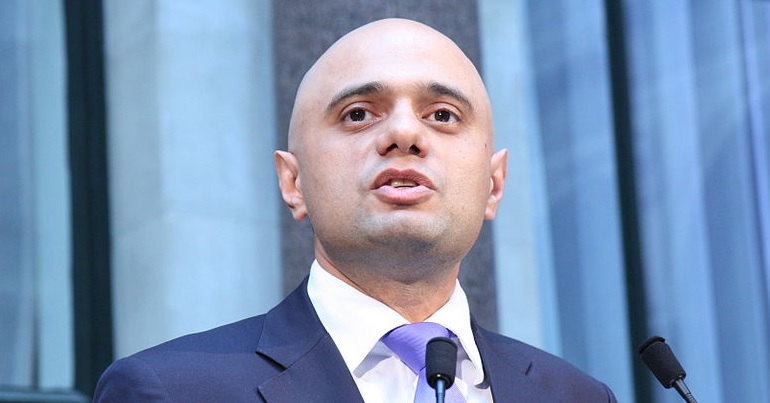 The Home Office reached an all-time low while interviewing an asylum seeker in Glasgow. After the man raised fears that his daughter would face female genital mutilation (FGM) if deported, the interviewer allegedly said:

But 98% of the people in your country do FGM. Why is this a problem?

Well, it’s a big “problem”, according to the UK government. FGM is illegal in the UK. It’s also illegal for parents or guardians to take girls abroad to undergo the procedure. In fact, Theresa May vowed to “bring an end” to the harmful practice.

It appears that some people at the Home Office, however, are throwing out the government’s rulebook for deportations. And they’re seemingly discarding any sense of decency too, as they scramble to kick vulnerable people out.

Kim Long is a councillor in Dennistoun, Glasgow. She decided to share stories about asylum seekers in her area on 19 July. She’s withholding any identifiable details about the people involved in case the Home Office uses it against them.

She shared a story of a man whose asylum case is under review. He’s currently in the UK with his wife and daughter. In a series of tweets, Long detailed a catalogue of failure, ineptitude and callousness from Sajid Javid’s department:

He is bored. Fed up. Hungry. His wife is the same – he tells me they have nothing to do but quarrel because they are under so much pressure. They have a kid – the cutest, smartest, daughter, who comes to ours to play with/terrorise our cat & laugh at our music choices
15/

And then he said that while we were away they had their big interview with the Home Office. (They had first been summoned months ago, went through sleepness nights, showed up, to find the wrong interpreter provided. Interview postponed – back home. More waiting.)
17/

And then – i don't know if i can type this because i am shaking – the interviewers said:
"But 98% of the people in your country do FGM. Why is this a problem?"
It took me several minutes to understand. UK HOME OFFICE AGENTS ASKED HIM WHY HAVING HIS DAUGHTER CUT WAS AN ISSUE.
21/

So according to Long, the man is clearly not in the best physical or emotional health, in no small part because of the Home Office. Yet it subjected him to a gruelling 8-hour-long interview to argue his case for asylum. And when he raised FGM as one of the reasons his family wouldn’t be safe in their country of origin, the interviewer effectively told him to get over it; even though the UK government claims to be doing all it can to ‘eradicate’ the practice.

In fact, people can get up to 14 years in prison for “carrying out FGM or helping it to take place”. Clearly, the Home Office would be helping FGM to take place on this young girl if it denied her asylum. So will we see Javid serving time for this? Probably not.

Long told The Canary that there is not much continuity between what the government says and what it actually does. She said:

We have a Prime Minister who professes to be a feminist – yet under her watch as Home Secretary a system was built that puts women on the streets, that forces women to stay in abusive relationships and that apparently doesn’t see FGM as dangerous enough to warrant protecting a child.

The UK government cannot be credible in professing opposition to FGM if the risk to a vulnerable child is not just ignored but weaponised during an interview to try to bully her parents.

This person’s treatment is not an anomaly either. Long also details another case involving a woman who’s survived domestic violence and her children. This woman apparently received a letter saying she had to leave her home in 24 hours because the Home Office was stopping her support. The Home Office said it was evicting her because she didn’t respond to its queries on time or efficiently. The mother disputes this.

In the end, no one showed up to evict her. Long suspects the threat was just one of the Home Office’s “scare tactics”. The Govan Community Project is providing support to the woman through the ordeal. Its manager Owen Fenn told The Canary:

The Home Office’s sheer incompetence never ceases to astound and anger us. This is just another example of the hostile environment in action, and sadly we see similar situations every day at our advice & advocacy services. Sajid Javid claims that the Home Office now operates a ‘compliant environment’ – perhaps the new Home Secretary could start by ensuring that his asylum support department meets its obligations and stops making vulnerable people destitute.

The Canary contacted the Home Office for comment but it said it couldn’t comment without further information about the cases involved.

It appears that, under Javid’s leadership, the Home Office is continuing in the ‘hostile’ manner of his predecessors. Javid stepped into the role promising to “do right”. But Javid’s voting history suggests that what he thinks is right may vary quite drastically from what most people think is right.

Clearly, it’s not right to effectively advocate for FGM. It’s also not right to use ‘scare tactics’ against women who’ve survived domestic violence and have dependent children. But as Long’s tweets reveal, that’s exactly what some people at the Home Office are allegedly doing.

In her first tweet, Long asked people to consider whether the UK government is a ‘monster’. And these stories appear to show the answer to that is most definitely ‘yes’.

– Find out about how the Govan Community Project is helping people seeking asylum.