The scale of sexual abuse in prison means "no child" should be locked up, reformers say - The Canary 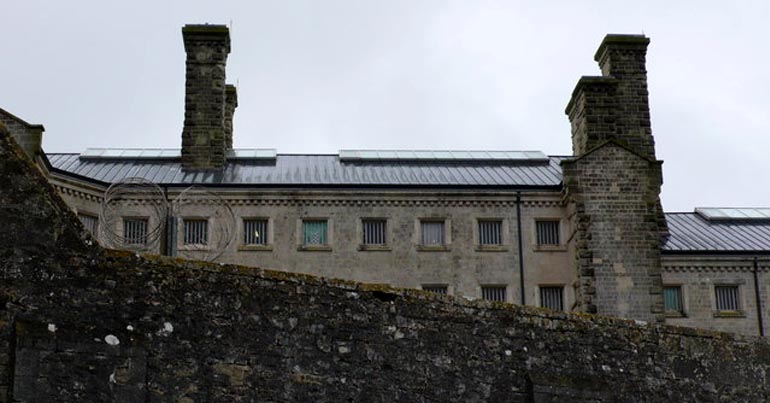 Prison reform charity The Howard League has said the government must “close down” youth jails. The call comes after an independent inquiry revealed the scale of sexual abuse inside children’s prisons.

Children are not safe from harm

On 28 February, the Independent Inquiry into Child Sexual Abuse (IICSA) published Sexual Abuse of Children in Custodial Institutions. It took all of England and Wales’ child custody institutions into account: five youth offenders institutions (YOIs); three secure training centres (STCs); and eight secure children’s homes (SCHs). The report looked at the scale of sexual abuse as well as the response by the institutions themselves, between 2009 and 2017.

Its findings were stark:

we concluded that children in YOIs and STCs are not safe from harm, either physical or sexual.

The report said there was a “significant drop” in the number of children in custody between 2009 and 2017. Yet this did not reflect a fall in allegations of sexual abuse. The report said:

IICSA’s investigation revealed that most allegations were against members of staff. And it also discovered large numbers of complaints that had previously gone unreported.

The report said that a “vast majority” of reported allegations were “not found to be substantiated”. But, within YOIs and STCs, the report identified several problems with the way allegations were investigated:

Obvious investigative opportunities were missed, or the decision not to pursue the allegation or find it substantiated was made on an inadequate basis. A number of allegations were retracted or denied after the child was spoken to by a member of staff at the establishment.

Ultimately, the report concluded that SCHs offer better conditions to a child in custody. This is due to a better staff-child ratio and a “less punitive approach”. As a result, YOIs and STCs “must change” to reflect better the child-centred values found in SCHs, it said.

The Howard League was more blunt in its response to the findings. Frances Crook, the charity’s chief executive, said the report should be the “final nail” for sexual abuse inside children’s prisons. But she was bleak about this prospect. Crook said the Youth Justice Board, which oversees custodial institutions, has “not shown leadership to secure change”. As a result, she proposed:

that the only remedy to protect children is to close down STCs and YOIs. If the state cannot guarantee the safety of a child, then no child should be placed there.

IICSA’s report also covered the physical abuse of children. In particular, it highlighted staff use of “pain compliance” techniques such as bending a child’s thumb or wrist. This is permitted by the Ministry of Justice. But the IICSA said such methods should “be seen as a form of child abuse and must cease” because they intimidate and make children feel powerless. Such power imbalance leads to “greater risk of abuse”.

YOIs and STCs are sites of abuse. They create environments where adult staff can and have committed serious acts of physical violence against children. Apart from any impact prison may have on children’s future prospects, the daily reality for children on the inside is horrifying.

Meanwhile, the IICSA’s report paints an even darker picture. Allegations of sexual violence are rife throughout England and Wales. And the number of actual incidents may be much higher than reported. The findings confirm once again that children should not be in prison. Ever.