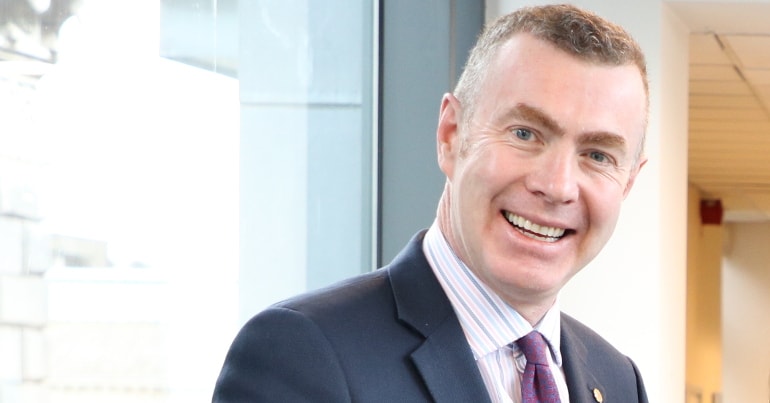 Suggestions Price might move Plaid closer to the Conservatives have been made since he won the battle for the party’s leadership in 2018. During that campaign, Price argued that Plaid should place themselves ‘equidistant’ between Labour and the Conservatives. Jonathan Edwards MP further added to this speculation, stating that Plaid was not “in the business of wanting to be a junior party to the Labour Party”.

But Price has now clarified the position. As reported by Nation.Cymru, Price said:

Price went on to explain that not only will Plaid rule out a coalition with the Conservatives, they’re also ruling out working with Labour:

But here’s the difference and here’s the new thing, which is that I’m not prepared to accept a coalition with Labour either. The Labour party have left a legacy over the last twenty years of broken lives.

Price’s clarification comes at an important time for Plaid, and for Wales. At the party’s conference, Price set out the impact Brexit could have on Wales. In doing so, he put the case for a referendum on Welsh independence should Westminster fail to ensure the country receives funding equal to what it currently gets from the European Union.

These arguments come from a position of strength for the party. Recent polls found that Price is the most popular party leader in Wales. They also found that Plaid Cymru is on track to nearly double its representation in the Welsh Assembly elections in 2021.

Price ruling out a coalition with the Conservatives is a positive step. His rejection of right-wing politics is welcome. Let’s hope that translates into him setting out a radical vision for the future of Wales too.