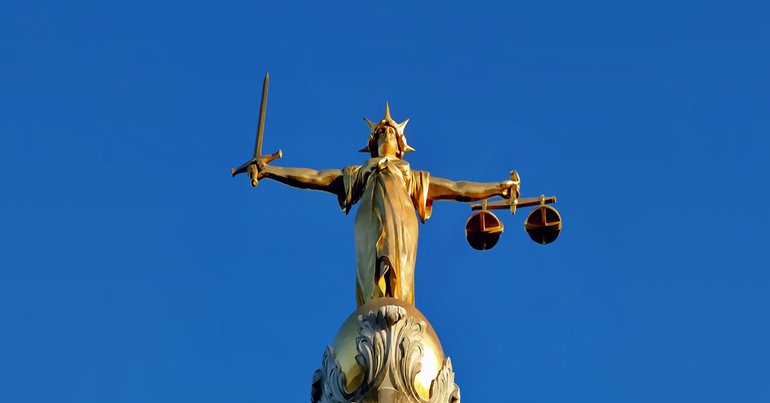 CORRECTION: This article was corrected on 2 May 2019 to make it clear that Gareth Peirce acted for Gerry Conlon not all of the Guildford Four and that others were also involved in uncovering the evidence that led to the Appeals and the subsequent police investigation that led to the quashing of their convictions.

A convicted bomber has told an inquest the names of those he claims were responsible for the 1974 Birmingham pub bombings. 21 people died and more than 200 were injured in the atrocity. Yet there are historical claims that Special Branch knew the identities of the real bombers going back to 1975 – the year that the Birmingham Six were convicted

But to fully understand what happened to the Birmingham Six we need to examine certain events prior to and after their prosecution. This includes the Guildford Four, who were wrongfully convicted in 1975 of carrying out two bomb attacks in Surrey. Because it is likely that the quashing of the Guildford Four convictions played a part in the decision to re-examine the evidence against the Birmingham Six.

The Balcombe Street Gang – Martin O’Connell, Edward Butler, Harry Duggan and Hugh Doherty – were accused of carrying out a series of bombings on behalf of the IRA. But it was at their trial in 1977 that Martin ‘Joe’ O’Connell made a very revealing statement in relation to the Guildford Four:

Despite that statement, the Guildford Four continued to languish in jail. And Giuseppe Conlon, the father of one of the four and who together with six others known as the Maguire Seven, had been caught and jailed in the dragnet, tragically died in prison.

Over the following years, Gareth Peirce, a solicitor acting for Gerry Conlon, one of the Guildford Four, conducted further investigations into the prosecution case. Alongside others, she was able to find enough evidence to warrant an appeal hearing.

In 1989, at the Old Bailey, police evidence against the Guildford Four was shown to have been entirely “fabricated” and based – as Judge Lane put it – on “lies”. Defendants’ alibis were also ignored by police including:

The Guildford Four had their convictions quashed and were immediately freed. The Maguire Seven convictions were later quashed by an appeal court in 1991.

Given what happened with the Guildford Four, a re-examination of the prosecution of the Birmingham Six was perhaps inevitable. And in 1991, the Birmingham Six – Hugh Callaghan, Patrick Joseph Hill, Gerard Hunter, Richard McIlkenny (now deceased), William Power and John Walker – appeared in court. All but one were represented by Peirce.

At the end of the lengthy appeal hearing the judges concluded:

So far as the police evidence is concerned, the fresh evidence shows, in the absence of any explanation, that Superintendent Reade, D.S. Morris, D.C. Woodwiss and D.C. Langford were at least guilty of deceiving the court.

The Birmingham Six were released and their convictions quashed. Superintendent George Reade and two other police officers were charged with perjury and conspiracy to pervert the course of justice but were never brought to trial.

After the appeal decision, the six gave their version of events, including accounts of beatings and torture by police and prison officers:

Some 16 years later, Patrick Hill blamed the police for the cover-up and asserted that Gavin and Murray (by then both deceased) as well as three others who were ‘free men’ in Ireland, were responsible for the bombings. McLoughlin died in 2014.

Granada claimed that the names given in Who Bombed Birmingham? were based on Special Branch files dating back to 1975 and subsequently leaked to World in Action. In 2016, former Labour MP Chris Mullin added that World in Action had:

obtained a document from the special branch archive which was a precis of interviews with a man who names several of the pub bombers. Remarkably, the police chose to take no action. To do so, of course, would have meant admitting that they had just put away the wrong people. The Criminal Records Office reference on the file is 10368/74.

In September 2016, the court of appeal ruled there was evidence that the police knew in advance that the IRA were planning the Birmingham bombings:

arguments were advanced to support the proposition that the inquests should be resumed:
(a) there was evidence that the state had advance warning of the bombings and failed to take all reasonable steps to avoid loss of life and injury;
(b) the West Midlands Police had engaged in a cover-up to protect the identity of an informer;
(c) the emergency response to the bombings was seriously inadequate

The families of the victims – those killed or injured, and those who were wrongly accused – deserve to know the truth about what happened. Otherwise, justice will not have been served.