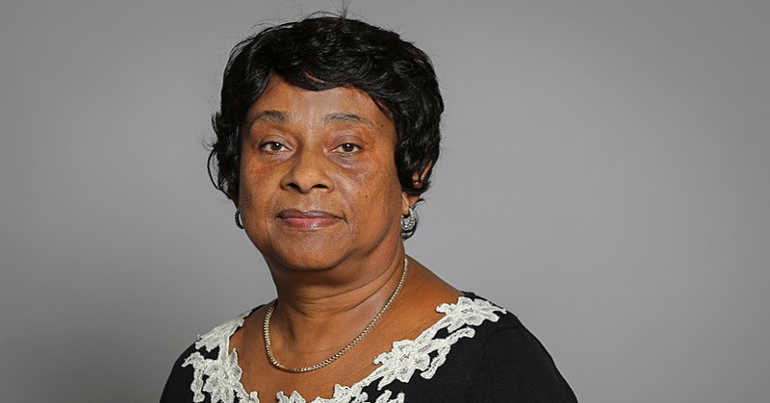 The Undercover Policing Inquiry has continued into its seventh day, with barristers giving statements on behalf of Stephen Lawrence’s family. The family was targeted by police spies.

In April 1993, 18-year-old Lawrence was stabbed to death while waiting for a bus with his friend in Eltham, London. The two were attacked by a gang of white youths. It took almost twenty years for two of Lawrence’s killers to finally be convicted of his murder. An inquiry into his death found that the police investigation was institutionally racist and flawed. It traumatised the grieving family even more, and it allowed Lawrence’s killers to largely escape the justice they deserved.

On top of this, undercover police officers spied on Lawrence’s family after his death. The officers posed as anti-racist activists in an attempt to smear the family. One of the officers, Peter Francis, later became a whistleblower. He said:

Throughout my deployment there was almost constant pressure on me personally to find out anything I could that would discredit these campaigns [calling for justice for the Lawrence family].

During the inquiry on 10 November, Imran Khan QC read out a statement on behalf of Lawrence’s mother, baroness Doreen Lawrence. He said:

[Stephen’s] racist murderers… are still alive; not a single police officer was disciplined or sacked, rather they were promoted in their careers or are now enjoying their retirement; and many of those that spied upon Baroness Lawrence and her family have, to date, evaded proper scrutiny.

Doreen Lawrence also challenged the Metropolitan Police (MPS), who stated that there’s been “widespread and lasting change” within the force. Khan said on her behalf:

The reality is that there has been very little change. What change there has been was forced upon the MPS. It has never welcomed it or embraced it. This year Ben Bowling, a professor of criminology at Kings College London, said British policing “remains institutionally racist”. He has accused the police of failing to deliver on promises to eradicate racism instead allowing “prejudice, thoughtlessness and racial stereotyping” to continue driving unequal treatment. Black and ethnic minority people are still over-policed and under-protected.

Baroness Lawrence does not want mealy-mouthed gratitude from the MPS. If the MPS is sincere it must stop churning out platitudes as it has done so at this Inquiry and take immediate action to implement change.

The Lawrence family is under no illusion that the inquiry will give them answers as to why they were spied upon. Khan stressed that Doreen Lawrence has already lost confidence in the inquiry. He said:

Baroness Lawrence is exhausted by the number of times that she has been given reassurances and promises. Each appears to have been as hollow as the next and some appear downright hypocritical.

Dr Lawrence wants to understand the full extent to which undercover officers accessed his home, his family, his personal information and any legally privileged material… He also wants to know which groups and individuals relevant to the Stephen Lawrence campaign were targeted and/or reported on.

Of fundamental importance to Dr Lawrence is understanding why officers found it appropriate to spy on his family and relay so-called ‘intelligence’. He wants to find out who authorised this and what officers thought they were looking for.

Furthermore, Dr Lawrence wants to know what part race played; he finds it hard to believe that a bereaved family who was white would have been treated in a similar way.

An inquiry shrouded in secrecy

The Canary previously reported that the police have been doing all that they can to obstruct the inquiry, while protecting the anonymity of police spies. And they’ve refused to release the names of 1,000 groups that were spied or reported on. On behalf of Doreen Lawrence, Khan said:

The fact that the MPS and the individual officers have made applications for anonymity and, more importantly, that they have been granted, is a travesty and goes against everything that a public inquiry stands for and what Baroness Lawrence expected. It appears to her that this Inquiry is more interested in protecting the alleged perpetrators than the victims.

One victim of police spying, who is a participant in the inquiry, told The Canary that it’s the ‘least ‘public’ public inquiry I have ever seen’. Nevertheless, the 200 participants will continue to fight, in what’s been a years-long battle, for answers.