Policy which denied Commonwealth veterans visas could be scrapped - The Canary 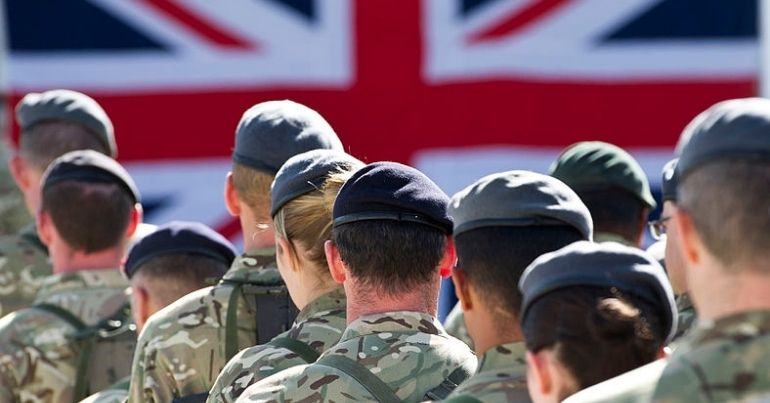 A policy which forces Commonwealth troops to pay thousands of pounds to stay in the UK after their service could change following the launch of a public consultation on 26 May. But some say the proposed measures don’t go far enough. The visa scandal has been ongoing for several years now. And it even led to some Fijian veterans being effectively denied the right to stay in the UK.

Currently personnel affected by this policy must pay the £2,389 visa application themselves. The government is reportedly proposing to waive the fee in a new measure which would come into force in the 2021/2022 financial year.

The UK military has thousands of members from former colonies. These include people from Fiji, Nepal, some African nations, and countries like Jamaica and Trinidad.

We owe those who showed us loyal service, our loyalty in return.

It is right that we recognise their contribution by not only smoothing the pathway to residency and citizenship, but also by lifting the financial cost of doing so after 12 years of service.

I am immensely proud that brave servicemen and women from around the world want to continue to call the UK their home after their service.

It is only right that those who continue to do extraordinary work on behalf of our country are recognised and rewarded, and I am determined to support them settle in our wonderful communities right across the UK.

It’s not clear that the new scheme will address the problem. Labour’s Stephen Morgan, the Liberal Democrats, and the British Legion all criticised the proposal according to a BBC defence correspondent.

Labour says Gov plans to waive visa fees for #Commonwealth soldiers AFTER 12 years service would only help 1 in 10 – with average length of service in military 4 – 11 years. @StephenMorganMP says proposals are "frankly insulting". Also criticised by LibDems and @PoppyLegion .

Labour warned that a 12 year starting point for automatic citizenship doesn’t go far enough. It pointed out that the usual length of service is between four and eleven years.