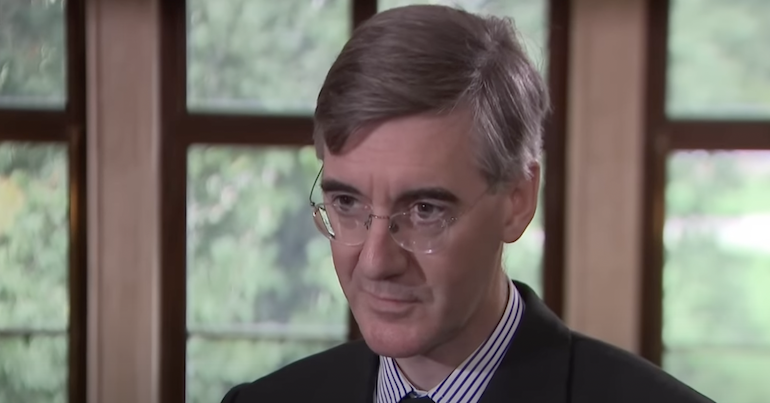 On 7 October, the UK opened up a new licensing round for potentially over 100 fossil fuel licences in the North Sea. The government argues that this is “good for the environment”. On the contrary, scientific consensus clearly indicates that further fossil fuel expansion will be catastrophic for the planet and its inhabitants.

This includes the Conservative government’s core voting base, namely older voters. Indeed, also on 7 October, reported figures showed that there were record excess deaths among over-65s this summer due to climate crisis-related weather extremes.

The decision by the North Sea Transition Authority (NSTA) to open up more fossil fuel licences is controversial to say the least. It defies a 2021 report by the International Energy Agency (IEA) that called for no new oil and gas exploration, essentially because burning fossil fuels produces greenhouse gases that are the primary driver of global warming. The UK instructed the IEA to produce this report ahead of the COP26 climate conference. It is now effectively ignoring the IEA’s findings.

The Green Party also pointed out that the IEA isn’t alone in its assertions about fossil fuels. Its co-leader Adrian Ramsay said:

The Intergovernmental Panel on Climate Change, the International Energy Agency and the United Nations have each warned there can be no new fossil fuel projects if there is to be any chance of keeping global temperature rises under 1.5 degrees.

There’s wide consensus that 1.5 degrees is the level of global heating beyond which impacts would be cataclysmic. The warming level is currently between 1.1 and 1.2 degrees.

Despite this, the UN Environment Programme says that current plans to lower greenhouse gas emissions, which drive global warming, are insufficient. Indeed, it highlights that estimates show warming will reach 2.7 degrees this century with “a continuation of current policies”.

Record excess deaths, brought to you by fossil fuels

The current levels of warming are having a direct impact on people in the UK in terms of excess deaths, as new analysis shows.

The UK Health Security Agency (UKHSA) and the Office of National Statistics (ONS) released the estimated figures on 7 October. Figures showed that during five periods of heat between June and August, there were an estimated 2,803 excess deaths in England among people over the age of 65. It’s important to note that this figure excludes Covid-19 related deaths.

The UKHSA highlighted that:

This is the highest excess mortality figure during heat-periods observed since the introduction of the Heatwave plan for England in 2004.

These estimates show clearly that high temperatures can lead to premature death for those who are vulnerable.

The high temperatures that the UK experienced in 2022 were themselves record-breaking. As Carbon Brief reported, temperatures exceeded 40C in July for the first time ever. The publication highlighted that a study found the climate crisis made the heatwave:

In other words, the fossil fuel-driven climate crisis is making extreme weather more likely. And this extreme weather can be lethal to people – as well as other animals – including in the UK.

Business and energy secretary Jacob Rees-Mogg says the fossil fuel expansion plan will help the economy and energy security. Rees-Mogg’s department sets the “overall policy” by which the NSTA abides. The government claims that the plan will also lower emissions. As the Guardian reported, climate minister Graham Stuart said:

However, despite importing fossil fuels from elsewhere, the UK also exports significant amounts of the gas and oil that it already produces. This inconvenient fact challenges Stuart’s argument, which the oil and gas industry has used before. Moreover, as the Scottish Greens’ Ariane Burgess has previously pointed out:

are possibly unlawful and we will be carefully examining opportunities to take action.

Legal action is increasingly being taken over inaction on the climate crisis. And as the UK’s fossil fuel expansion plans indicate, such action couldn’t be more necessary.