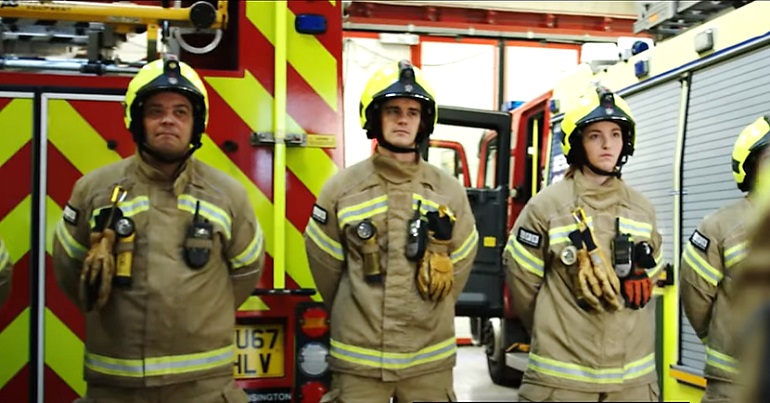 The Fire Brigades Union (FBU) and its members have rejected their bosses’ pay offer of an insulting 5% – less than half the rate of inflation – inching the union further towards strike action. It comes as the UK is facing a winter of industrial action across many major sectors – and the FBU could be next to join.

The FBU has been in a dispute over pay with the government and employers for several months. Previously, the government essentially recommended a 2% pay rise for firefighters. As the Guardian reported in September, the union said that this:

would leave firefighters facing a real terms pay cut with inflation at 9.9%. The union says that, adjusted for inflation, firefighters have seen their pay cut by 12% between 2009 and 2021.

Since then, a 5% pay rise has been tabled. However the FBU and its members were not happy with this either:

So, the union ran a consultative ballot with its members on the pay offer. Predictably, it didn’t go well for the government.

The FBU said in a press release:

Firefighters and control staff have voted to reject a 5% pay offer in a result that union leadership say displays “remarkable strength of feeling”. 79% voted to reject the 5% offer, with 78% of eligible members voting in the ballot. The ballot was a consultative ballot of union members on the 5% pay offer and not a ballot for strike action. Next steps will now be decided by the executive council, but the union will be moving to a ballot on strike action.

Our members have spoken. This result, on a two week turnaround, shows that there is remarkable strength of feeling amongst firefighters and control staff on this derisory pay offer. The ball is in the employers’ and government’s court. There is still an opportunity to resolve this dispute and we will be writing to Fire Ministers and government departments across the UK requesting urgent meetings.

We have firefighters using foodbanks. Our members worked through the pandemic to help protect their communities, taking on extra duties to do so. A further real-terms pay cuts is an absolutely disgusting way to thank them. Whilst strike action is always a last resort, our members simply can’t go on like this.

Given that the government and employers are unlikely to budge on the pay situation, an FBU strike may be on the cards. It would join numerous other unions in striking – and could present a significant challenge to the government this winter.