Complaints about the DWP to its watchdog are rocketing 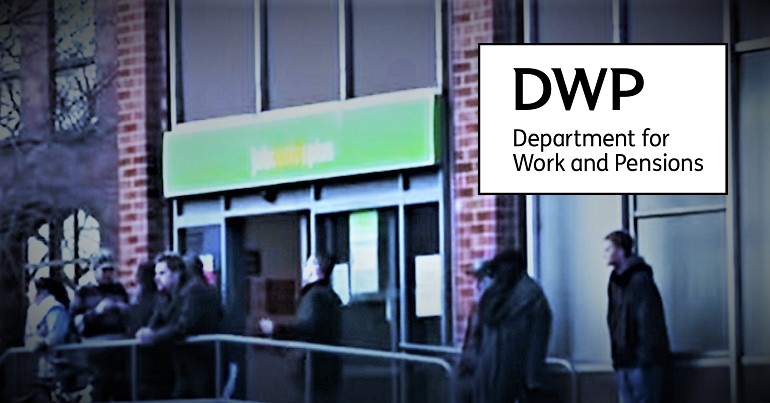 Claimants are lodging more official complaints about the Department for Work and Pensions (DWP) than at any time in the past decade. That’s the headline figure from the independent government watchdog that deals with DWP complaints. However, this is not news, as the Canary previously reported that the figures were already up for 2022/23 – something the DWP denied to us at the time.

Claimants can complain about the DWP to the department itself. Alternatively, they can lodge a complaint with the Independent Case Examiner (ICE) – a separate government body from the DWP. As John Pring at Disability News Service (DNS) wrote:

For a complaint to be examined by ICE it must be about DWP service failure and the claimant must have had a final response to their complaint from DWP within the last six months.

As the Canary previously reported, complaints to the DWP and to the ICE were up in the period 1 April to 31 June 2022. We wrote that:

Now, as DNS also reported, the ICE has revealed that complaints to it in the previous year 2021/22 were at their highest levels since 2013/14. The verdict of the ICE’s boss was also critical of the DWP.

Level of complaints not seen for a decade

DNS noted that complaints were up in all areas – from working-age benefits to disability-related social security like Personal Independence Payment (PIP). The ICE itself noted a:

17% increase in customers approaching the ICE office and the significant 68% increase in the number of complaints we accepted for our review.

Joanna Wallace from the ICE said that:

we found that confusion or a lack of knowledge on the part of staff resulted in customers making inappropriate claims in error in particular with the treatment of students and income they received from loans during the academic year.

Meanwhile, the number of PIP claimants went up during this time, which may explain part of the 37% increase in the number of complaints about disability benefits the ICE accepted. However, this would not account for the entire increase. As Wallace noted, the majority of complaints to the ICE were about PIP, and:

In the main the complaints my office received concern the PIP assessment process and how medical evidence provided to support a claim had been interpreted. However, my office has also seen complaints about payment delay, and misadvice.

The DWP did not respond to DNS‘s question about why it thought complaints were up. It did tell DNS that:

We support millions of people each year so they get the help and service to which they are entitled.

The vast majority of complaints are handled by DWP, with only a small proportion escalating to the Independent Case Examiner which provides an independent avenue for customers.

However, Wallace concluded that:

It is already a concern that cases with my office take far longer to be brought into investigation than I am happy with, and a sustained increase in cases coming to us such as we have seen this year, will only make that position worse.

Given the figures the Canary previously analysed for the start of 2022/23, and the fact the DWP incorrectly claimed these were falling, it seems the level of complaints to the department will not be coming down anytime soon.