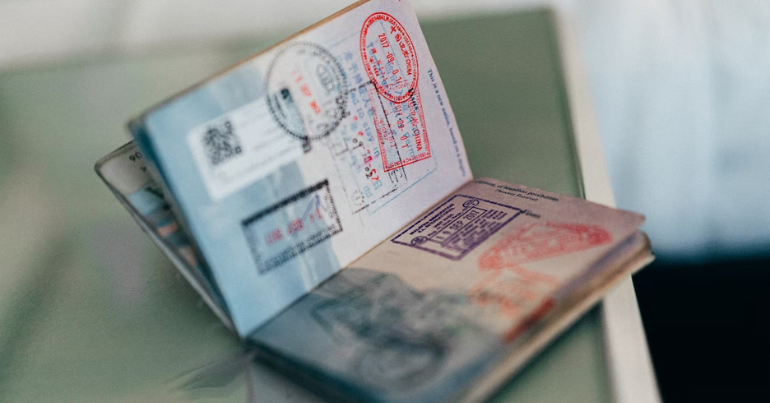 Lawmakers in Spain and Scotland advanced transgender rights bills last month, allowing anyone aged 16 and over to change their gender on official documents.

In Spain, people will eventually be able to change the gender on their ID card with a simple declaration. And in Scotland, they will no longer need a gender dysphoria diagnosis.

In light of this happy news, here’s a roundup of the situation worldwide on the progress of self-ID for gender identity.

The World Health Organization (WHO) reclassified being trans as recently as 2019 so that it was no longer considered a mental disorder. This followed a similar move over 30 years ago to declassify homosexuality – which is now commemorated as the International Day Against Homophobia, Biphobia, Lesbophobia and Transphobia (IDAHOBIT).

According to the International Lesbian and Gay Association (ILGA), at least 25 UN member states:

However, only around 15 countries currently allow transgender people to change their status with a simple declaration. In other countries, the legal and administrative process can take years, and it may include requirements such as psychiatric diagnosis, hormone treatment, gender reassignment surgery, or even sterilisation.

Argentina has led the way on this aspect of trans rights, allowing a change of gender on national identity cards with a simple declaration since 2012. Several South American countries have since adopted similar laws, including Uruguay, Colombia, Bolivia, Ecuador, and Peru.

In Chile, the gender identity law came into force in 2019, having gained traction following the international success of the country’s Oscar-winning film ‘A Fantastic Woman’, which starred transgender actress Daniela Vega.

In 2010, the Council of Europe adopted a resolution calling on member states to guarantee the rights of transgender people to obtain official documents with their chosen status without requiring other procedures such as sterilisation, surgery, or hormone therapy.

Four years later, Denmark became the first European country to allow people to apply for a legal gender change and obtain a new gender status on their identification card with a simple declaration. Other European countries have since followed, including Malta, Sweden, Ireland, Norway, and Belgium.

Since 2017, France has allowed trans people to change their status by asking a court. France was also the first country worldwide to remove trans identity from its list of mental illnesses in 2010.

In June 2022, Germany also unveiled plans to make it easier for trans people to officially change their first name and gender. Human Rights Watch stated that the:

Beyond male and female

Some countries, particularly in South Asia, have traditionally recognised genders that are neither male nor female.

In 2009, Pakistan became one of the first to legally recognise a third sex category. The country issued its first passport with an ‘x’ gender marker almost a decade later.

Nepal, in 2013, added a transgender category on citizenship certificates, which act as a national identity card. In the same year, Australia allowed its citizens to add a third category to passports. In 2014, India’s Supreme Court recognised the existence of a third gender.

From 2018 onwards, transgender people have been able to register to vote as a third gender in neighbouring Bangladesh. In the same year, Germany also legalised a third gender on birth certificates.

In the US in 2021, the State Department eased gender selection on passports, allowing transgender passport holders to use ‘X’ for gender. The move began officially in April 2022. A press release from the US Department of State said that:

After thoughtful consideration of the research conducted and feedback from community members, we concluded that the definition of the X gender marker on State Department public forms will be “Unspecified or another gender identity.”  This definition is respectful of individuals’ privacy while advancing inclusion.

A demonstration of respect

The countries mentioned above have made life that little bit easier and better for their own trans citizens. However, they also serve as a clear demonstration of the fact that allowing self-ID and non-binary gender markers does not cause a collapse in women’s rights or a breakdown of society, as some opponents claim.

In fact, when just such concerns were raised with regard to self-ID in Scotland, an official response quoted the United Nations independent expert on protection against violence and discrimination based on sexual orientation and gender identity. It highlighted that:

Belgium, Denmark, Ireland, Luxembourg, Malta, Portugal and Argentina are examples of states that have implemented systems based on self-identification and eliminated pathologising requirements and where the numbers and outcomes in terms of social inclusion and the decrease in violence against trans and non-binary persons are remarkable. At the other end of the scope of worries, so to speak, the theoretical concerns that were raised in the process of adopting those processes have not materialised.

With this in mind, one can only hope that more countries around the world follow suit regarding gender self-ID. At the same time, let’s leave the archaic idea that transness can be independently measured by government agents in the past, where it belongs.