Letting agents are discriminating against those on housing benefit, report reveals - The Canary 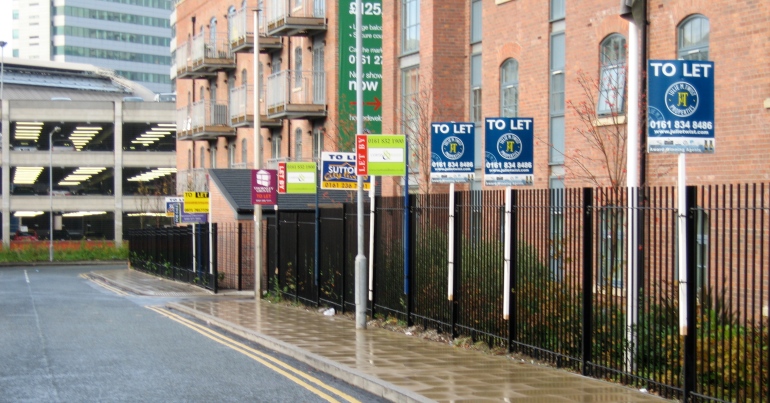 A new report by housing charity Shelter has revealed that letting agents are discriminating against renters on housing benefit.

Shelter, in partnership with the National Housing Federation, worked to research the issue. Calls to 149 letting agents discovered that one in ten agents had a policy to not let to tenants on benefits. The practice, which the report refers to as “DSS discrimination”, has been commonplace among letting agents and landlords.

The report has described it as “open discrimination against people on benefits”, saying DSS discrimination is not only “morally bankrupt” but also in breach of the Equality Act of 2010.

Women and disabled people most affected

We’re seeing women with an unblemished record of paying the rent not even getting a look in.

Moreover, people in receipt of disability benefits are three times more likely to be housing benefit tenants. On 22 August on BBC Victoria Derbyshire, a wheelchair user shared how he has become homeless because he was unable to find a place to rent where they would accept housing benefit.

Stephen, a wheelchair user, can't find anywhere to rent that will accept housing benefit. He's homeless and having to sleep in his car.#EndDSSdiscrimination #VictoriaLIVE pic.twitter.com/QotmtcJjLg

With gender and disability being among the characteristics protected by the Equalities Act, the report concludes that those refusing to let to renters on housing benefit could be breaking the law:

We believe an outright ban on housing benefit tenants indirectly discriminates against women and people with disabilities and could therefore be unlawful.

Alongside the report, Shelter has organised a number of protests against letting agents who apply a ‘No DSS’ policy:

Yesterday we paid a visit to the Finsbury branch of @lt_property. We believe they're banning people on housing benefit from the homes they let.

Haart Estate Agents, among those contacted by Shelter researchers, has denied having a blanket ban on tenants who receive benefits. It said some branches were “misinformed” in implementing the practice.

It’s a systemic problem caused by Government and the banks.

Cox claimed that landlords were put off by the fact that benefits were paid in arrears, and that lenders were also at fault because some buy-to-let mortgages did not allow tenants on benefits.

Shelter is currently running a campaign to get agents Ludlow Thompson to stop DSS discrimination, along with the hashtag #EndDSSdiscrimination.