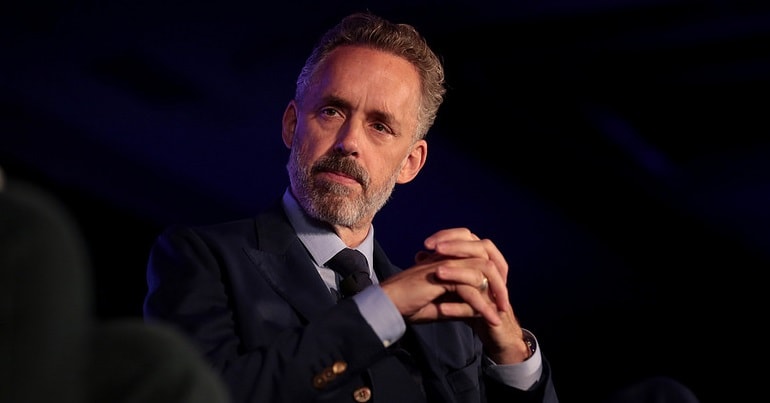 Peterson has risen to global fame and fortune through using his academic standing to fuel right-leaning conspiracy theories. He calls white privilege a “Marxist lie”, Islamophobia “a word created by fascists… to manipulate morons”, and the history of the oppression of women an “appalling theory”.

The bestselling author uses many fields in an attempt to justify his views, including biological observations. But on Twitter, one user swiftly took apart Peterson’s latest notion on ants and Western capitalism:

‘Catiline’ points out that you can find anything in nature to prop up your ideology; whether that’s free-market capitalism or orgy-based stress relief.

Peterson messed up the job, though. Because his reading of the ant experiment itself was apparently wrong:

did you read that study? or even the summary? lol

The most active excavators were identified and then removed from the group. Surprisingly, several other group members took the place of the removed diggers. For us, this was a hint that unequal workload distribution may be beneficial for the excavating collectives.

In other words, the way ant colonies work is not about hierarchies. Studies suggest that ‘unemployed’ ants are the reserve labour force. As soon as researchers took the most active ants out, others who were not working took their place with the same skill and vigour.

The study Peterson cites also suggests that the number of ants working depends on the environment, rather than simply nature. Only the optimum level of ants will dig tunnels because if more joined in there would be blockages.

Humans, meanwhile, live in a world where 42 people own the same amount of wealth as half the planet. And systemic poverty, death, and preventable illness show that’s not beneficial for our ‘colony’.

So Peterson’s argument doesn’t even stand up on its own terms. And even if it did: why would we base our society on what a bunch of ants are doing?

Peterson’s secret sauce is to provide an academic veneer to a lot of old-school rightwing cant, including the notion that most academia is corrupt and evil, and banal self-help patter… He’s very much a cult thing, in every regard. I think he’s a goof, which does not mean he’s not dangerous.

Peterson could well be dangerous: hundreds of thousands of people are buying his ‘academic’ repackaging of classic right-wing conspiracy theories and pseudo-scientific appeasement of racists. So we cannot simply laugh at his platform; even if Peterson can’t manage to weaponise the ‘appeal to nature’ fallacy without messing up the job.

Well, we can laugh and take action at the same time.