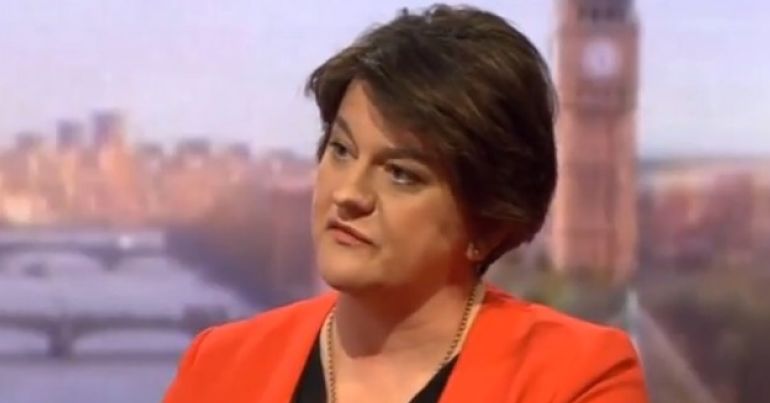 We have fined two parties in Northern Ireland a total of £1,000 each, as they failed to comply with the financial reporting laws for registered political parties.

The head of the Commission in Northern Ireland, Anne Watt, said:

The reporting requirements are clear, so it is always disappointing when parties fail to comply. It’s vital that voters are given an opportunity to see accurate and full reportable data on what parties spend money on in order to influence them at elections and referendums. This provides transparency in the political finance system and is open for anyone to scrutinise. The Commission will continue to enforce these requirements on all parties and campaigners to ensure voters have the information they need.

As reported by the BBC, a spokesperson for the DUP said:

Due to an administrative oversight our submission was incorrect. The fine has been paid and the Electoral Commission has considered the matter closed.

The Electoral Commission recently dropped a separate investigation involving the DUP. As originally reported in an openDemocracy investigation, the allegations centred around whether the DUP coordinated its EU referendum spending with Vote Leave to breach spending limits.

As reported in the Guardian, the Commission concluded it “does not have grounds to open an investigation”.

The political party Traditional Unionist Voice also received a £1,000 fine by the Electoral Commission. The founder of the TUV, Jim Allister, broke away from the DUP after he disagreed with the power-sharing agreement between the DUP and Sinn Féin in 2007.