Labour is demanding the government reverses a benefit cut to help over 17,000 low-income students - Canary 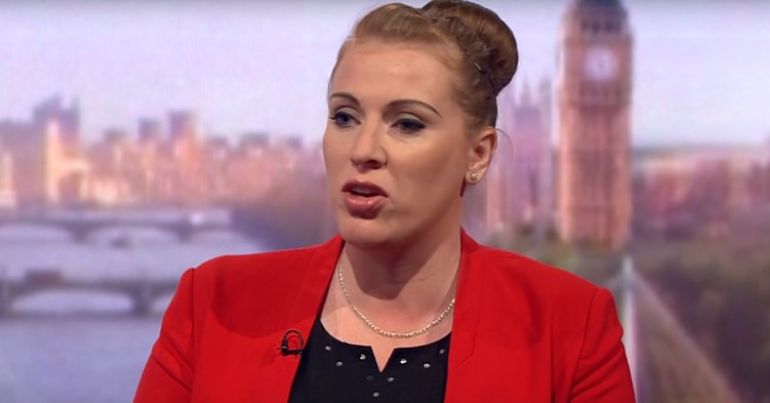 Update: This article was updated at 10:25 on 24 August to include a comment from the Department for Education.

Labour is calling on the government to bring back Education Maintenance Allowance (EMA), claiming disadvantaged 16 to 18 year olds could be missing out on over £1,000 a year.

The coalition government scrapped EMA in 2011. As BBC Newsbeat reported that year:

The Education Maintenance Allowance allowed teenagers from poorer families to claim up to £30 a week to stay in education.

It was supposed to cover transport, food and equipment costs, but the government said the £560m scheme was too expensive and poorly targeted.

The government replaced it with a bursary scheme with more than three times less funding. At the time a government spokesperson described EMA as “a hugely expensive programme”, concluding that research showed that:

90 per cent of young people receiving the EMA believed that they would still have participated in the courses they were doing if they had not received it.

But Labour’s analysis has found that:

It has also found that disadvantaged young people have a markedly higher dropout rate than those from more affluent backgrounds. And the Department for Education’s figures show that the:

proportion of 16-year-olds that are NEET [not in education, employment or training] has risen for the first time since the end of 2011.

These figures show that the Government is failing to help the most disadvantaged students to access and achieve in education.

The Tories were told at the time that scrapping EMA was a mistake and eight years on students are still suffering as a result.

Through our National Education Service Labour will bring back EMA and ensure that further education is available for the many, not the few.

Before the coalition government scrapped it, the EMA was proven to be a success in giving young people the vital financial support they needed to get the qualifications that then helped them into the job market or further study. If the government is as serious about social mobility as it claims to be, it will reinstate EMA to ensure that all young people get the best possible start to their adult life.

A Department for Education spokesperson told The Canary:

We replaced the poorly targeted Education Maintenance Allowance grant because only one in 10 of those benefiting from the funding said they needed it to stay in education.

Our 16 – 19 Bursary Fund provides young people who are most in need with targeted financial support of up to £1,200 a year to help with the costs of staying on in education.

The proportion of 16-18 year olds not in employment, education or training is at the lowest ever level. We have also seen record proportions of 16/17 year olds in full time education – over 82%.