Long-term empty homes in Scotland up 5.5% in a year - Canary 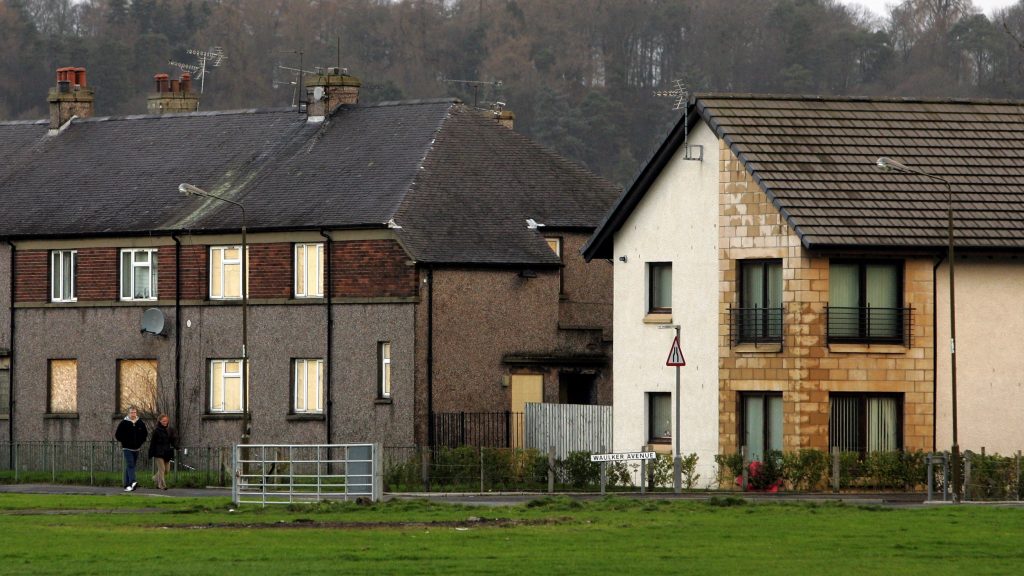 The number of long-term empty homes in Scotland has risen 5.5% in a year, new figures suggest.

The household estimates also show that 96% of homes in Scotland are occupied #NRSStats https://t.co/axG5ss6vl2 pic.twitter.com/wAvMQrjgbL

Scottish islands have the highest proportions of long-term empty homes, at 4.7% in the Shetland Islands and 3.4% in the Western Isles compared to 1.5% across mainland Scotland.

Overall, the statistics show 96% of homes in Scotland are occupied, 1% are second homes and 3% are empty.

Remote rural areas had the highest percentage of dwellings that were vacant or second homes.

Officials credit the growth to an increasing population and rising number of homes combined with a drop in the average number of people per household.

Homes with only one resident have been the most common type since 2010 and now account for more than a third of households, with an estimated 885,000 people living alone in 2017, which researchers said could be partly explained by Scotland’s ageing population.

“People are crying out for affordable housing”

People are crying out for affordable housing, yet we have a total of over 100,000 empty and under-used second homes across Scotland.

It’s incredulous that the proportion of empty homes is rising and astonishing that not all councils have empty homes officers to bring properties into use.

He repeated calls for the Scottish government to work with local authorities to tackle the issue, saying it is “clearly exacerbating Scotland’s housing crisis”.