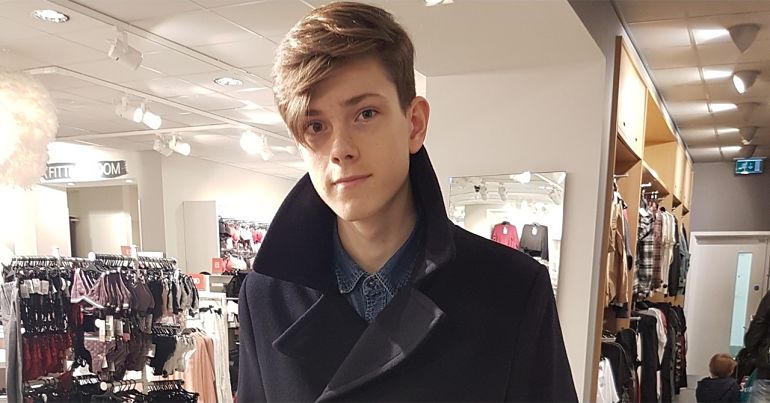 A “genuine crisis” in funding for young people with special educational needs could “blight their lives forever”, the High Court has heard.

Lawyers representing three families who are bringing a landmark legal challenge against the Government said funding intended to support those with special educational needs and disabilities (Send) was “manifestly insufficient”.

Jenni Richards QC, for the families, told the court during a hearing on Wednesday that there was “clear and incontrovertible evidence” of a “substantial national shortfall” in funding.

In written submissions, she said: “The evidence strongly supports the contention that there is a genuine crisis in Send funding.

“Importantly, it is not the case that the shortfalls in funding are currently being absorbed by local authorities with relatively little impact on front-line provision.

“On the contrary, the direct result of the lack of funding is that children with Send are not being properly educated, notwithstanding the fact that Parliament has required their needs to be met.

“This has the potential to blight the lives of these children forever, seriously limiting the scope for them living independent lives as adults.”

She added: “The critical under-funding … means that the most vulnerable children may not even receive the basic educational provision they require.”

The case is being brought by three children on behalf of all young people in England and Wales who rely on Send funding.

The three, who are acting through their mothers, are 15-year-old Nico Heugh Simone, from Robertsbridge, East Sussex; nine-year-old Dakota Riddell, of Birmingham, west Midlands; and 14-year-old Benedict McFinnigan, from Scarborough, North Yorkshire.

During Ms Richards’s opening remarks, Mr Justice Lewis said: “Their mothers are doing an amazing job, quite frankly, when you read what they are doing on a day-to-day basis.”

The families say the Government’s approach to funding Send is unlawful and are bringing a case against Chancellor Philip Hammond and Education Secretary Damian Hinds.

Ms Richards argued that Mr Hammond acted unlawfully when setting the national budget in October 2018, and that Mr Hinds did so when making available additional, but “manifestly insufficient”, Send funding in December 2018.

She told Mr Justice Lewis, who is hearing the case, they did not take enough account of the “nature and extent of the crisis” in Send funding when making those decisions.

The barrister added: “There is no evidence that the defendants have ever asked themselves whether Send funding is sufficient to allow local authorities and schools to comply with their statutory duties and meet the needs of this particularly vulnerable cohort of children and young people, whereas all the evidence … says it is not.”

Ms Richards said Department for Education statistics showed a “rising demand” for Send funding, which had “not been matched by anything like a commensurate increase in funding”.

Government lawyers said the increase in demand was recognised by the ministers and that Mr Hinds had “made it clear” that High Needs would be one of his priorities ahead of the 2019 Spending Review.

Sir James Eadie QC, representing the ministers, said Mr Hammond had “consistently given careful consideration and appropriate weight” to the situation, but that his focus was on “competing and pressing” calls for the “scarce resource” of Government funding.

He added: “These decisions have been taken in full knowledge of the challenges faced by local authorities identified above.

“In addition, they have been taken in the context of a complex policy area – school funding – which requires the Secretary of State (for Education) to make difficult decisions balancing competing priorities.

“As noted, decisions by the Chancellor are still more multi-faceted, requiring needs in this policy area to be balanced against those in many others, against the background of a finite pool of Government resources.”

The families bringing the case are seeking a declaration that the Government’s approach to Send funding is “unlawful”, which they say will force the Government to consider increasing the amount made available.

They are supported by campaign network Send Action, which held a demonstration outside the Royal Courts of Justice ahead of the hearing, as well as charities Mencap and the National Deaf Childrens’ Society (NDCS).

The case will be heard over two days, following which Mr Justice Lewis is expected to reserve judgment to a later date.

The High Court previously rejected cases brought by families of children with special educational needs against Hackney and Surrey councils.