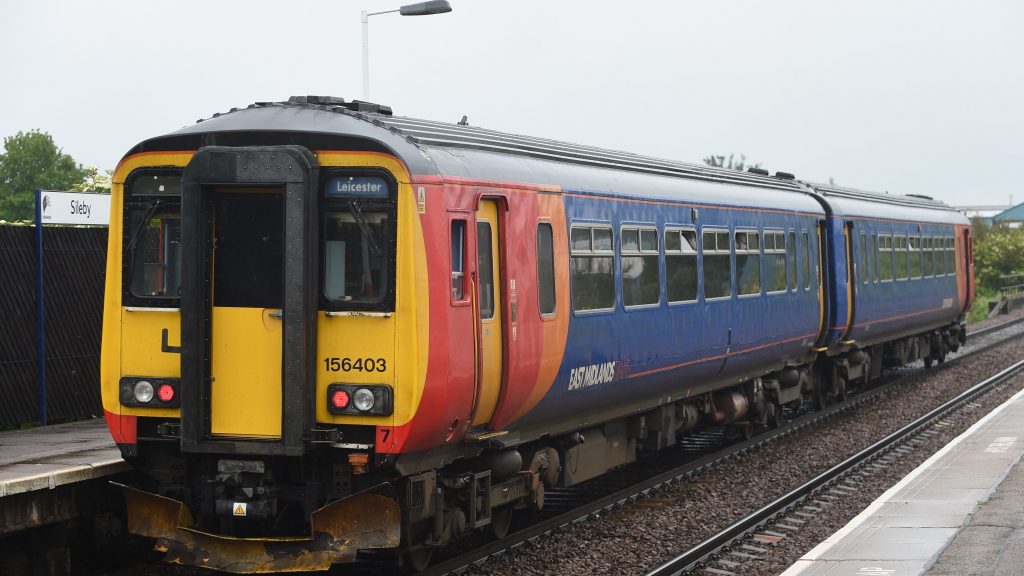 A fresh strike by senior rail conductors was being “solidly supported” on Saturday at a train operator whose services have been crippled by damage to overhead lines.

East Midlands Trains services to and from London St Pancras have been badly affected by problems sparked by Thursday’s heatwave.

Members of the Rail, Maritime and Transport (RMT) union staged a second successive Saturday walkout, which led to some services being replaced by coaches.

Picket lines were mounted outside stations, and a third strike is planned on August 3.

The union said workers have been caught in the “crossfire of a bust-up between” franchise holder Stagecoach and the Department for Transport over the “continuing franchise chaos” on Britain’s privatised railways.

RMT general secretary Mick Cash said: “Our members are standing rock solid, united and determined on their picket lines on East Midlands Trains this morning in the ongoing fight for pay and workplace justice that is solely down to the slash and burn tactics of Stagecoach as they run their franchises down before they are booted off the railway.

“The company’s hostile and aggressive approach to their staff is a disgrace and they appear to have no interest whatsoever in negotiating a fair solution to this dispute.

“RMT remains available for talks but we will not be strung along and I repeat the call for the company to stop playing games, cut the excuses and get back round the table‎ for serious and genuine negotiations.”