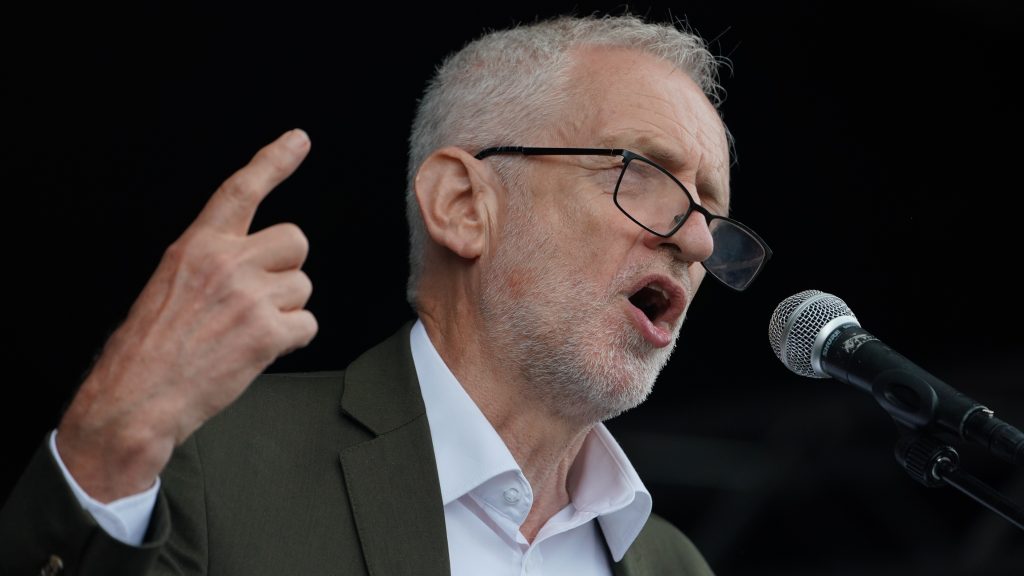 Jeremy Corbyn has said it is not up to the UK parliament to block a second Scottish independence referendum.

However, the Labour leader said he does not think a second poll is a good idea, and that he would advise against it.

His comments come after shadow chancellor John McDonnell said a Labour government would not block a future referendum on Scottish independence.

The party in Scotland has campaigned against holding another vote, with Scottish Labour leader Richard Leonard having previously indicated that it would refuse to grant Holyrood the power to stage one.

He added: “My view is that I’m not in favour of Scottish independence; the referendum did take place and a decision was reached on that.

McDonnell was criticised by Labour’s MSP group at Holyrood following his comments at an Edinburgh Festival Fringe event.

Corbyn said: “I would advise that we don’t have another referendum, I’m not in support of Scottish independence. What I am in support of is justice for Scotland, and that means investment in Scotland by a Labour government for the whole of the UK.”