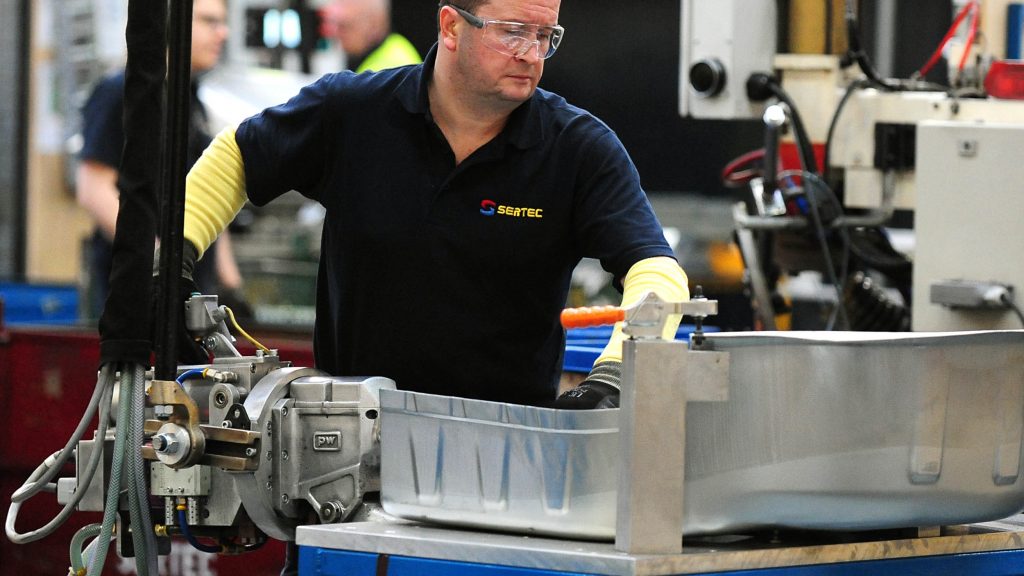 The downturn in UK manufacturing eased slightly in August, but factories are still fearful of the global economic slowdown and Brexit uncertainty, according to a new survey.

The Confederation of British Industry (CBI) reported an improvement in output in August compared with the previous month in its latest monthly industrial trends survey but figures remain “below normal”.

Orders in August improved, as the CBI’s order book balance rose to -13 from -34 in July, beating analyst expectations.

Around 15% of manufacturers said their order books were above normal, but 28% said their output was below normal.

Both export and domestic orders were significantly below normal levels, while the CBI’s gauge of expected selling prices fell to the lowest level in more than three years.

Anna Leach, CBI deputy chief economist, said: “Despite signs of stabilisation in the data this month, UK manufacturers remain on the receiving end of a double whammy, the slowdown in the global economy and Brexit uncertainty.

“Trade tensions between nations such as China and the US only exacerbate the demand uncertainty facing UK manufacturers.”

Manufacturing firms said they expect output for the next three months to be broadly unchanged.

Official UK manufacturing data for the second quarter of 2019, showed that manufacturing output fell at the fastest pace in a decade, as the UK economy contracted for the first time in almost seven years.