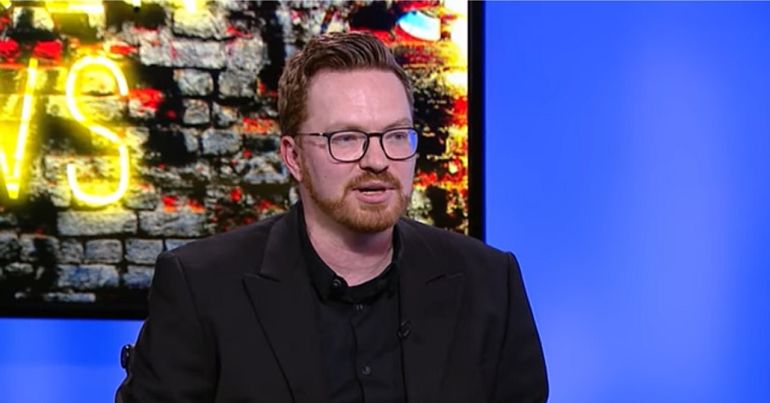 The National Union of Journalists (NUJ) has issued a statement condemning Labour for barring NUJ member Asa Winstanley from its 2019 conference.

Winstanley is a prominent pro-Palestine journalist and associate editor at Electronic Intifada.

According to the statement, the NUJ repeatedly requested an explanation from Labour for its decision. After 13 days, the party sent the following response:

Asa Winstanley is currently suspended as a member of the Labour Party and the terms of that suspension prevent him from attending Labour Party meetings.

NUJ has called on Labour to overturn its decision. NUJ organiser David Ayrton has described the move as “wholly unacceptable”, going on to say:

An individual journalist’s political affiliation or party membership has no bearing on their work. The conflation of internal Labour party disciplinary processes and what should be the transparent organisation of journalistic access… is wrong and a disturbing breach of press freedom. We call on the Labour Party to urgently resolve this matter sensibly and reinstate our member’s access.

Previously, a Labour spokesperson had told The Canary that another journalist from Electronic Intifada would attend the party conference. However, the outlet’s editor-in-chief Ali Abunimah has confirmed on Twitter that this isn’t the case. The statement clarifies that:

The only journalist from Electronic Intifada who applied for and received a press pass – before it was revoked – is Asa Winstanley.

The Canary‘s Kerry-Anne Mendoza felt this revelation has cast an even more negative light on the party’s decision to ban Winstanley from its conference:

This is a must read. The attacks on @intifada and @AsaWinstanley are an attack on us all. As journalists, we should be rallying to their defence. Thankfully, every decent journalist I know is.
The rest are cookie-cutter stenographers for the status quo. https://t.co/AAVE7NyYS8

In the wake of this news, Winstanley has received widespread international support from journalists and media commentators. Speaking to The Canary, renowned journalist John Pilger said:

Banning an accredited journalist, Asa Winstanley of Electronic Intifada, from reporting [the Labour party] conference – while welcoming reporters from the Murdoch press – is not what so many people voted to change in 2017. Electronic Intifada has published vital news of the struggle of Palestinians, and much else, which the ‘mainstream’ ignores or censors. Is Labour now one of those censors?

The petition to have Winstanley’s press pass reinstated is still live and has so far received over 3,000 signatures.