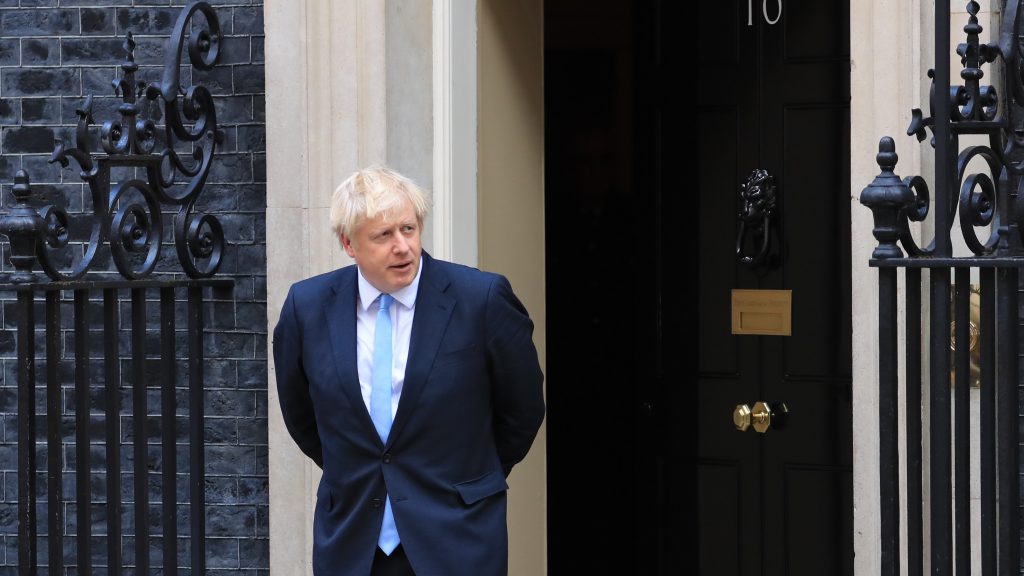 Bookmakers have cut the odds on Boris Johnson leaving Downing Street this year and becoming the shortest serving prime minister in history.

Johnson needs to continue as PM until 20 November to avoid the distinction of holding the office for fewer days than any of his predecessors.

On that date he will overtake George Canning, who clocked up 118 days as prime minister before his death in 1827, and who holds the record for the shortest time in office.

Johnson is currently on 62 days.

Following today’s Supreme Court ruling, the bookmaker Coral has reduced the odds on Johnson being replaced as PM this year from 2/1 to evens.

It is offering 6/4 that Johnson is the shortest serving PM in history, while another bookmaker, Paddy Power, is offering 5/6.

Canning served as Tory prime minister between April and August 1827.

He is one of a small number of prime ministers to die while still in office.

Canning is also famous for taking part in a duel with a fellow cabinet minister.

The event took place at 6am on 21 September 1809 on Putney Heath in south London, and involved Canning, then foreign secretary, drawing a pistol against minister of war Viscount Castlereagh.

Castlereagh believed Canning had been plotting to get him sacked and challenged him to a duel.

Canning failed to shoot his colleague and in return was wounded by Castlereagh in the thigh.