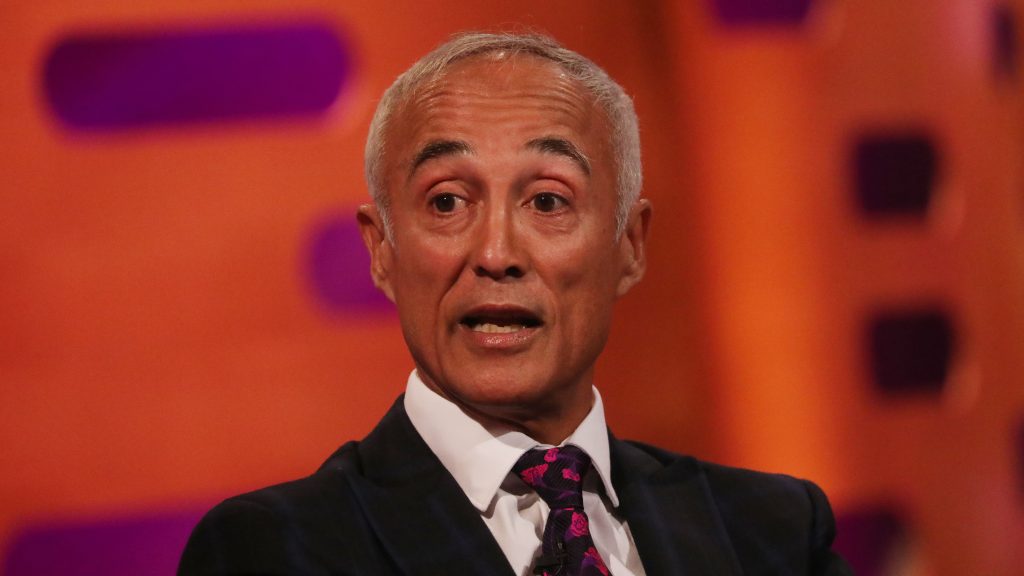 Wham! star Andrew Ridgeley has described modern TV talent shows like The X Factor as “brutal”, and said he fears for the “consequences” for some of the contestants.

Over the years, X Factor has made stars of performers such as James Arthur, Shayne Ward and Alexandra Burke – but many others have either been ridiculed or disappeared after brief fame.

“They have unearthed talent over the years. But it is very brutal way of doing that and I am not a big fan myself,” Ridgeley said. He continued:

It’s a TV programme made for entertainment and I think there is a lot in the way the process is really, really harsh on some kids and I wouldn’t at all be surprised if it has lasting consequences for some who don’t make it.

Ridgeley, 56, was speaking at an event at the Cheltenham Literature Festival to promote his memoir about his friendship with George Michael entitled Wham! George And Me.

The book details first meeting Michael in 1975 at Bushey Meads School to their rise to fame and success with hits including Last Christmas and Wake Me Up Before You Go-Go in the 1980s.

Explaining the Wham! split after massive chart success in such a short space of time, Ridgeley said the band was “too restrictive” for Michael.

The scale and speed of our success hastened the fact we brought it to a close after such a short time.

Following the split, Michael went on to have a major career as a solo artist and became one of the biggest-selling artists of all time. He died on Christmas Day in 2016 at the age of 53.

Meanwhile Ridgeley – who co-wrote Wham! hit Careless Whisper with Michael – largely avoided the limelight, although he released a solo album called Son Of Albert in 1990.

He said he had been the driving force behind the decision to form a band as teenagers, and that Michael was shy as a boy and grew in confidence with age.

Describing when Michael told him he was gay, Ridgeley said:

It was an irrelevance to our relationship, not irrelevant to our career and that’s one of the reasons why he was not prepared to make it public.

He was a very private man and he felt very strongly there was a distinction between his private life and his public life.

So much was asked of us and of him throughout the course of our public life, that he needed to reserve something for himself.