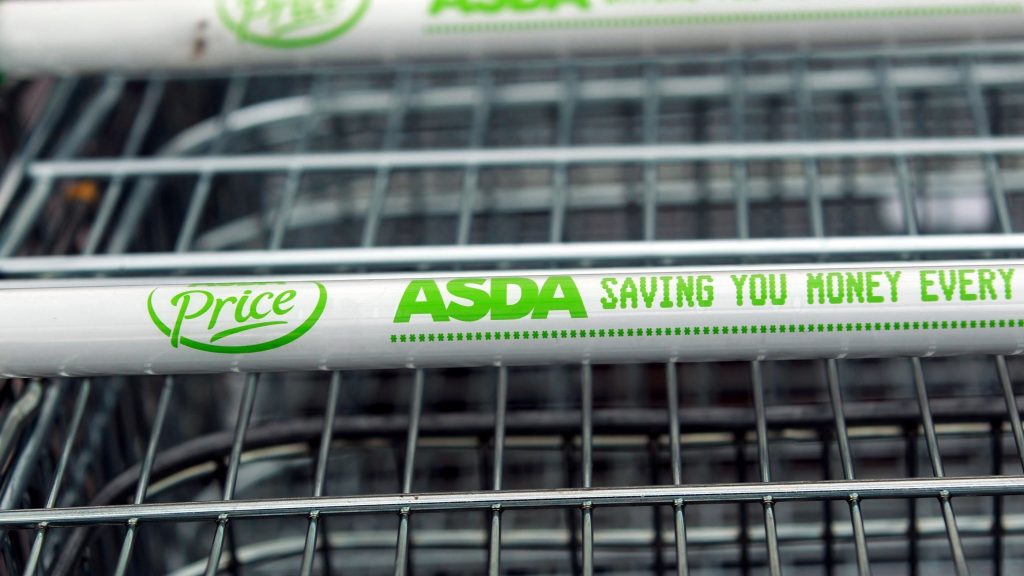 Asda workers will hand in a 23,000 strong petition to the company on Wednesday opposing a controversial new contract.

The signatures will be delivered to Asda‘s head office in Leeds in a shopping trolley as part of a campaign by the GMB union.

The union says Asda workers have been told to sign new contracts, called contract six, which it claims will see them lose paid breaks and be forced to work bank holidays, or be sacked next month.

Gary Carter, GMB national officer said: “Tens of thousands of members of the public are backing our Asda workers in their fight against these draconian contracts.

“Contract six is shocking, the changes are forcing our members to choose between looking after their families, or being able to support them. It’s a disgrace.

“Today we are back in the birth place or Asda, once a proud, family company, calling on bosses to respect workers and offer them a better deal.

Asda said the contract is about increasing the take-home pay of more than 100,000 employees through an investment of more than £80 million and ensuring that everyone doing the same job is on the same terms and conditions.

A spokesperson said: “The overwhelming majority of our colleagues from across all our stores have signed onto the new contracts and while we appreciate that some of our colleagues find the changes more unsettling, we do not want any of them to leave.

“We understand colleagues have commitments outside of work and will not be asking them to constantly move the time they work, their days or departments.”