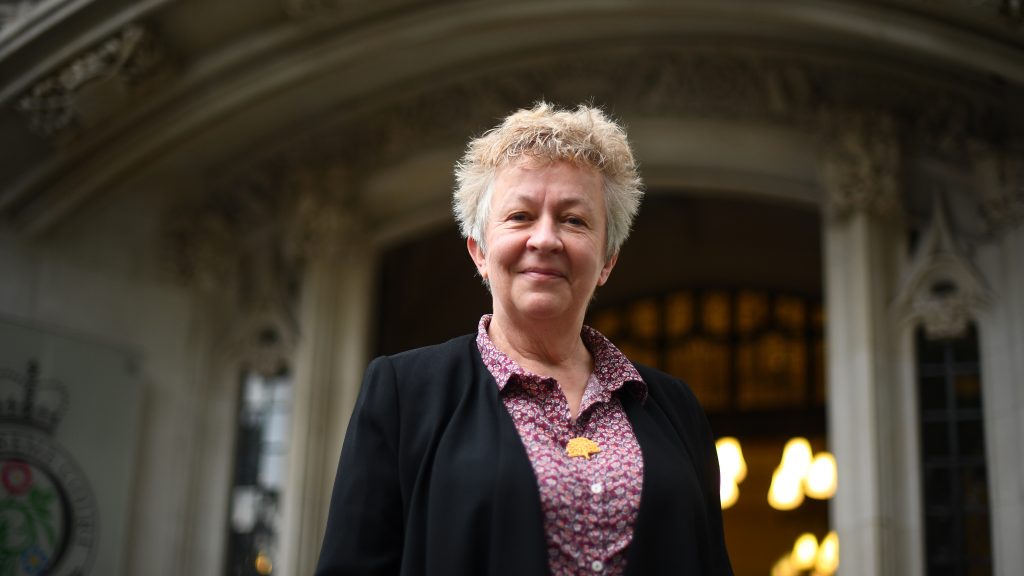 A judge who says she was bullied and suffered a breakdown after raising concerns about Government cuts has won a landmark appeal at the UK’s highest court.

District Judge Claire Gilham has been involved in a lengthy legal wrangle to have a “whistleblowing” claim aired at an employment tribunal.

A unanimous ruling by five Supreme Court justices on Wednesday means that her case can now proceed at a tribunal.

The judge, who sat at Warrington County Court in Cheshire, says she was “treated detrimentally as a result of raising concerns about systemic failings in the court administration”.

But to date she had suffered defeat in her battle to bring a whistleblowing claim against the Ministry of Justice (MoJ) in the employment tribunal, losing a test case at the Court of Appeal in December 2017.

At the heart of the case are findings that judges are not afforded the legal protections given to whistleblowers under employment legislation because they are not classed as “workers” but are office-holders.

The disclosures concerned what were said to be poor and unsafe working conditions and an excessive workload in the courts where she was based, affecting herself and other judges.

The MoJ contested the tribunal’s jurisdiction to entertain the whistleblowing claim because she was not a “worker” within the meaning of the 1996 Employment Rights Act.

The Act says: “A worker has the right not to be subjected to any detriment by any act, or any deliberate failure to act, by his employer, done on the ground that the worker has made a protected disclosure.”

Supreme Court justices ruled that the judge, and other judicial office-holders, were entitled to claim the protection given to whistleblowers under the 1996 Act.

Allowing her challenge against the earlier Court of Appeal decision, the justices remitted her case back to the employment tribunal “on the basis that the appellant is entitled to claim the protection given to whistleblowers under the Act.”

Supreme Court president Lady Hale announced: “I can reach no other conclusion than that the Employment Rights Act should be read and given effect so as to extend its whistleblowing protection to the holders of judicial office.”

During the 2017 proceedings, a QC representing the judge said her case was that “she was bullied and overloaded with work to the extent that she suffered a breakdown which led to her being unable to work for years”.