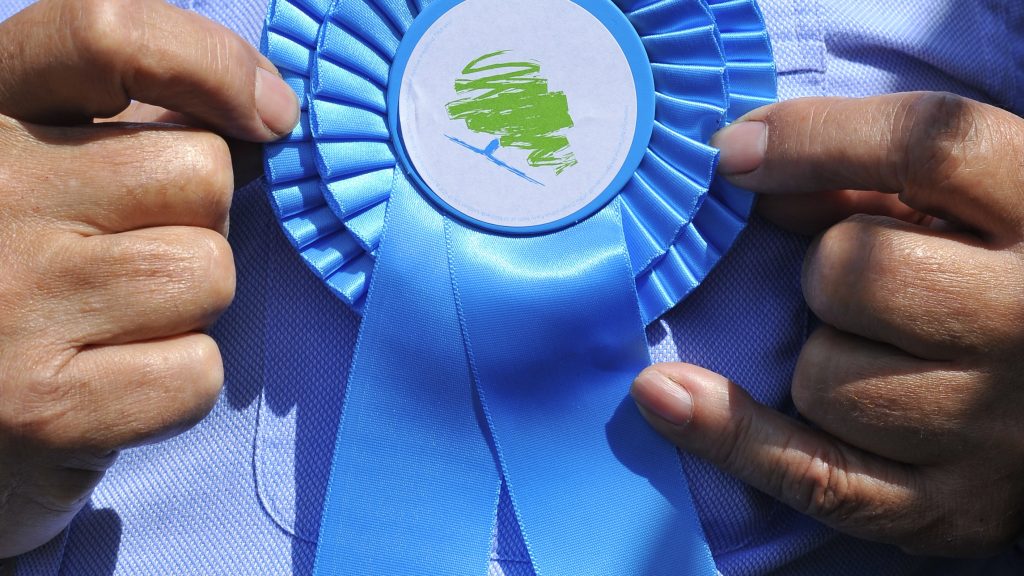 Twenty-five current Tories, including six women, have announced they will not seek reelection when the country votes in December.

Almost all of the Conservative MPs quitting politics ahead of the forthcoming general election voted to remain in the European Union at the 2016 referendum.

Just two of the 25 said they voted Leave in the EU referendum.

The exodus has provoked concern that the Conservatives will shift further to the right in the next election with the loss of prominent moderates.

The likes of Morgan, Seema Kennedy and Mims Davies, who are widely viewed as being in their political prime, will be seen as a big loss for the party.

The abuse and threats of violence faced in particular by female parliamentarians has been a factor in some decisions to stand down.

Announcing her decision, Morgan said: “The clear impact on my family and the other sacrifices involved in, and the abuse for, doing the job of a modern MP can only be justified if, ultimately, Parliament does what it is supposed to do – represent those we serve in all areas of policy, respect votes cast by the electorate and make decisions in the overall national interest.”

In total, 67 female Conservative MPs were elected in 2017.

Nine of them, 13%, have so far said they are standing down at this election, six who are still Tory MPs, three who are ex-Tory MPs.

All of them said they voted Remain in the 2016 referendum except Davies.

Twenty four of these have so far said they are standing down, 19 of whom are still Tory MPs, five of whom are ex-Tory MPs.

All of them said they voted Remain except Glyn Davies.