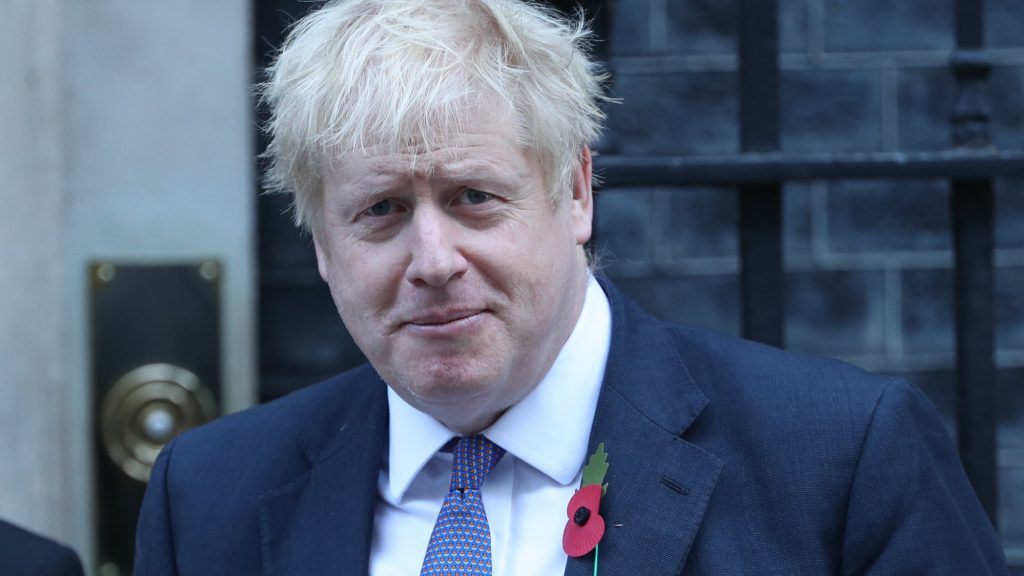 British Twitter was a mix of jokes and jeers on the day the country was due (yet again) to leave the European Union. The UK’s departure was put back once again this week. And many people took the opportunity to mock Boris Johnson – who previously insisted he would rather be “dead in a ditch” than extend Brexit beyond Halloween.

#DieInADitchDay was soon trending on Twitter, as was #BritainHasExploded – a reference to Brexiteer Mark Francois’s claim that the country would explode if the EU exit did not take place by Halloween. Mockery also came from both sides of the Brexit debate. Leave.EU and the Brexit Party chipped in, for example, while some Brexiteers said they felt “ignored & let down”. Many, however, pointed out the reasons for Johnson’s failure:

On the day we should have left the EU, let us not forget those who are responsible for our failure to leave.

That’s right – the ERG, DUP and hard-line brexiteers who consistently voted against a deal because it wouldn’t fuck the country up quite enough.#BrexitDay #Brexitriots

And MPs placed the blame firmly at Johnson’s door:

Boris Johnson has spent months promising we'd leave the EU today. The failure to do so is his and his alone. Labour will get Brexit sorted by giving the people the final say within six months with the choice of a credible leave deal or remain. And we'll carry out what you decide.

Today is Johnson's "do or die" #BrexitDay

He's blaming Parliament for blocking his Withdrawal Bill. The truth is he pulled it because he knew it wouldn't withstand scrutiny

Parliament did its job. He (yet again) failed at his#DieInADitchDay

Where are you spending Not Brexit Day? We’re outside Conservative Party HQ in Westminster (SOUND ON) pic.twitter.com/yHW9W3VDPL

And Momentum created a couple of videos to hammer the point home: