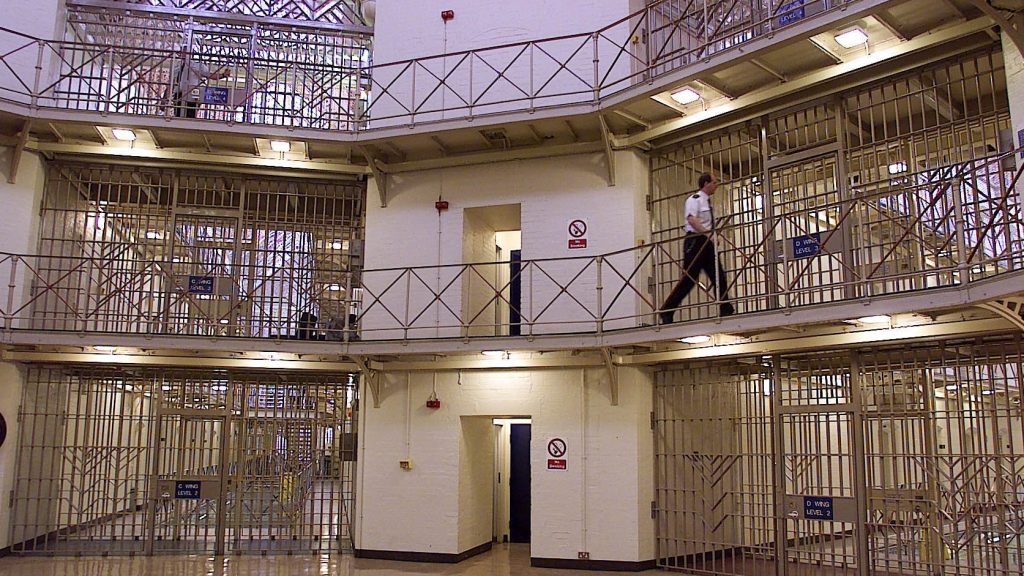 Self-harm incidents in jails have hit a record high, official figures show. There were 60,594 incidents of self-harm in the 12 months to June, up 22% from the same period in the previous year.

The number of assaults shot up 5% to 34,112 in the year ending in June, in comparison to the same period the year before.

The latest quarter showed numbers falling slightly by 1% when there were 8,360 incidents.

Attacks on staff have jumped up 10% from the previous 12 months, with 10,424 assaults recorded, with the number of assaults increasing by 3% to 2,617 in the latest quarter, according to the figures from the Ministry of Justice (MoJ).

Some 3,928 of the attacks were classes as “serious”, such as those which need medical treatment or result in fractures, burns, or extensive bruising.

This number remained at the same level as the previous year.

The MoJ report noted that there has been a change in how assaults on staff are recorded, which may have contributed to the increase.

In the last quarter, the number of incidents of self-harm increased by 13% to a record high of 16,342 incidents.

Of these, 90 of the deaths were thought to be self-inflicted.