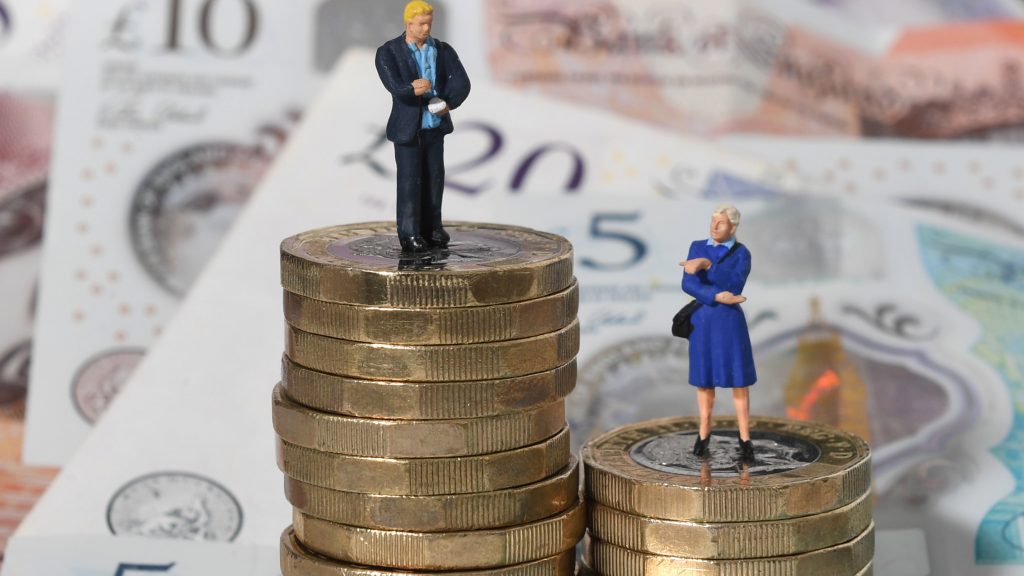 Labour has vowed to close the pay gap between men and women within a decade – 50 years earlier than the government is reportedly currently on course for.

The party would roll out a host of wage-related measures – including fining companies with gender pay gaps – to ensure women are on an equal footing with men in the workplace by 2030, senior shadow ministers have pledged.

Dawn Butler, shadow women and equalities secretary, said it was “not good enough” that the gender pay gap would take until almost 2080 – according to equality campaign charity the Fawcett Society – to be closed under the Conservatives.

Data compiled by the Office for National Statistics (ONS) shows that the average gender pay gap for full-time work stands at 13.1% in the UK.

According to the Fawcett Society, it would take 60 years for that gulf to be bridged if the current improvement rate overseen by the Conservative government continues.

The Trades Union Congress (TUC) estimates it would take closer to 35 years – until 2054 – to close the gap.

It was Conservative prime minister Theresa May who introduced gender pay gap reporting for companies with 250 employees or more in 2017.

Labour’s 2030 election campaign promise has been made to coincide with what is dubbed “equal pay day” – the day when women effectively stop getting paid for the rest of the year compared to their male counterparts due to the disparity in wages – on 14 November.

The party’s pledges include:

– Introducing a £10 an hour minimum wage.

– Creating a workers’ protection agency with powers to fine organisations that fail to report and act on their gender pay gap.

– To require all employers with more than 250 employees to obtain government certification on gender equality – or face further auditing and fines. The threshold would be lowered to businesses with 50-plus staff by the end of 2020.

– The details of the gender pay gap fine would be “open to consultation” but the party highlighted a similar scheme in Iceland where companies, depending on size and revenue, can face penalties of up to £355 per day.

– Strengthening protections against unfair dismissal and redundancies, with extra rights for pregnant women.

– Rolling out collective bargaining to raise the floor on pay across entire sectors.

– Applying pay ratios to private companies and enforce maximum pay ratios of 20:1 in the public sector.

Shadow employment rights secretary Laura Pidcock said: “For far too long the interests of working women have been at the bottom of the list of priorities for government.

“Labour in government will be uncompromising in tackling the structural barriers that is holding so many women back.

“Employers will no longer be able to treat the issue of the gender pay gap as an afterthought.

“Instead, they will be expected to take proactive steps to close it.

“Labour will deliver the real change that women need in the workplace.”

She said: “These proposals would help bring about real change for working women.

“Too many employers are getting away with treating women like second-class citizens, especially when they have children.”

“Jeremy Corbyn will subject the British people to the chaos of two more referendums, meaning he won’t be able to focus on priorities like opportunities for women.”

“Some of those – such as the availability of childcare, career progression and improved careers advice – require business and government to work in partnership to deliver lasting change.

“93% of firms are already taking action – Labour should engage with businesses to get behind and accelerate their efforts, rather than adding bureaucracy with government certification.”