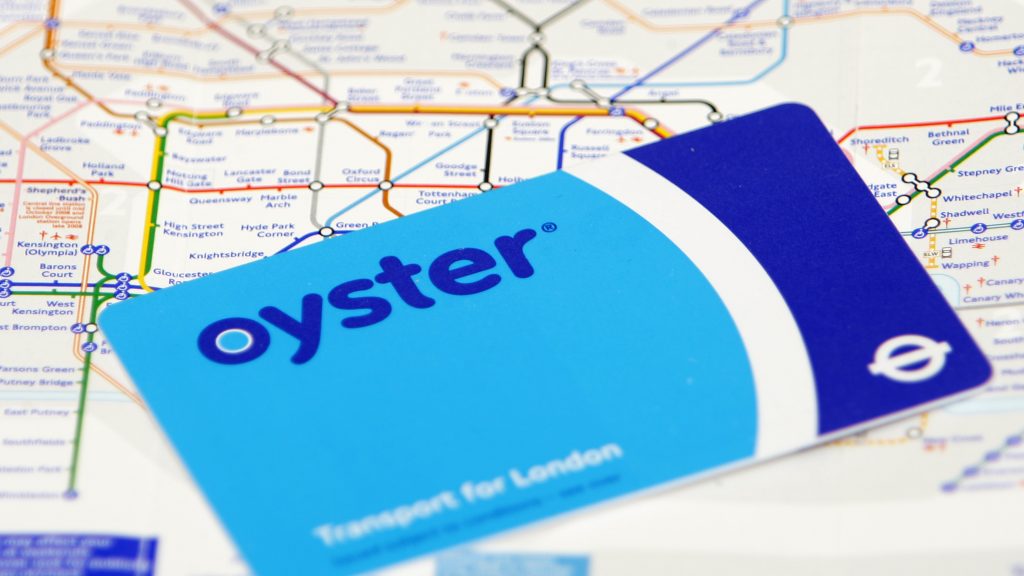 Transport for London (TfL) fares will remain frozen for another year, Sadiq Khan has confirmed.

The mayor said all fares on buses and trams, plus single pay-as-you-go Tube and DLR fares, will remain the same until the end of 2020.

This is in line with the commitment he made to freeze fares for four years after becoming mayor in May 2016.

Daily and weekly price caps, plus weekly, monthly and annual travelcards, are not included in the freeze.

Increases in these fares are set in agreement with train operators under regulations set by the Government, meaning they will rise by the July RPI inflation measure of 2.8%.

Khan said: “I am freezing TfL fares again next January – the fourth year in succession I have frozen them.

“Alongside my £1.50 Hopper fare – which allows people unlimited changes on bus and tram journeys for free within an hour – we are making transport more affordable for millions of Londoners.

“This shows what a Labour administration can do. In stark contrast, when he was mayor, Boris Johnson increased TfL fares by a staggering 42%.

“Since 2016, the Tory Government has allowed national rail fares to increase by more than 10% despite all the overcrowding and delays.

“If I can freeze fares and provide a better service on TfL services, it’s a disgrace that this Tory Government continues to allow failing private rail companies to get away with hiking up their fares.”

Shashi Verma, director of strategy at TfL, said: “We are committed to making travelling by public transport in London as affordable and convenient as possible.

“Millions of people travel using bus, Tube and rail services across London, and through our pay-as-you-go fares system we are helping to encourage more people out of their cars and on to public transport.”