Labour sets a date for announcing its new leader | The Canary

Labour’s new leader will be announced at a special conference on 4 April, the party has said.

The timetable for the contest to succeed Jeremy Corbyn was agreed at a meeting of the party’s ruling National Executive Committee on Monday 6 January.

A party spokesperson revealed that the postal ballot of members will run from 21 February to 2 April. They also said:

We want as many of our members and supporters to take part, so it has been designed to be open, fair and democratic.

Below are the candidates who have already declared their intention to join the leadership race: 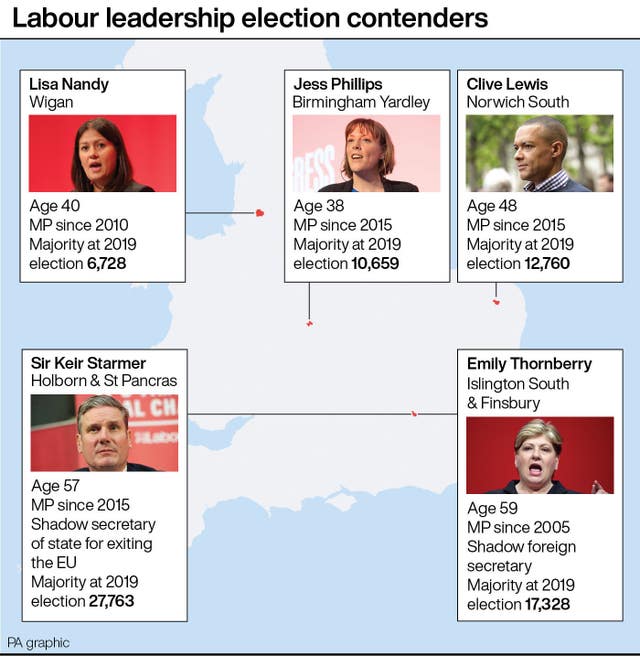