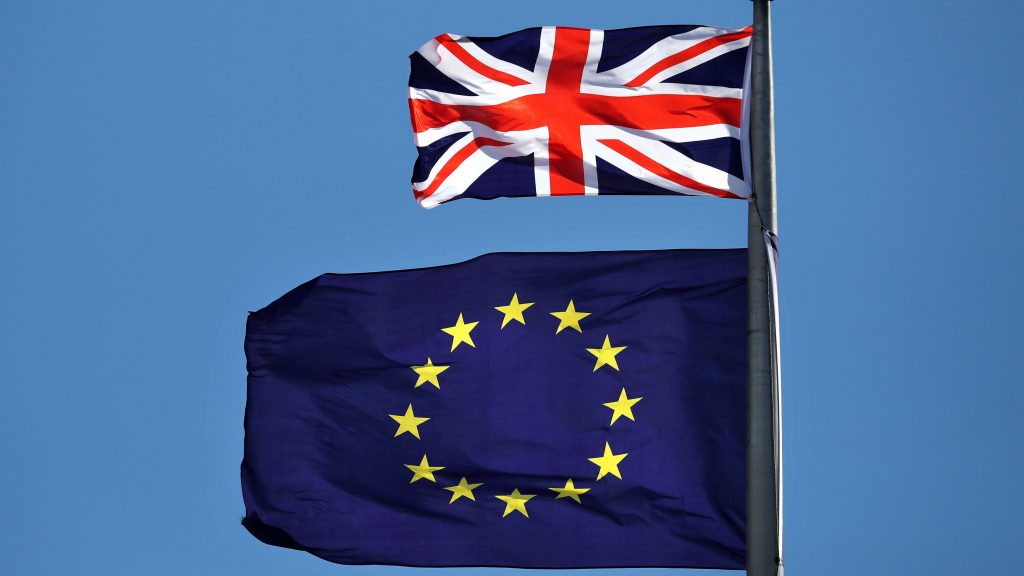 The UK is facing a constitutional crisis after each of the three devolved administrations voted against Brexit legislation, the SNP’s Westminster leader said.

Ian Blackford spoke after the Welsh Assembly voted on Tuesday to reject the European Union (Withdrawal Agreement) bill – following in the footsteps of the Scottish Parliament and the Northern Ireland Assembly.

The SNP MP accused the UK government of using the legislation for a power grab on the parliaments in Edinburgh, Cardiff and Belfast, criticising the “gross disrespect from Boris Johnson and his Brexit fanboys that are in Number 10 Downing Street”.

After the vote in Cardiff on Tuesday, Scottish First Minister Nicola Sturgeon tweeted: “All three devolved parliaments have now rejected the EU Withdrawal bill – it is unprecedented and momentous.

“For the UK to ignore that reality will simply demonstrate how broken the Westminster system is.”

Welsh First Minister Mark Drakeford said the bill was “flawed and doesn’t protect the interests of those we serve”.

Meanwhile, Blackford said the Scottish Parliament would lose 28 devolved powers covering areas such as farming, fishing and the environment.

He raised fears this could be just the first such attack on devolution from Westminster.

The Sewel Convention, a key feature of the UK’s political arrangements, sets out that the UK Parliament will “not normally” legislate on devolved policy areas without the consent of the administrations.

“What is to stop you turning around and taking powers back from the Scottish Parliament at another time?”

While none of the devolved institutions have granted permission for Westminster to go ahead with the legislation, their actions will not stop the Withdrawal bill from passing through Westminster.

Blackford added: “There’s 28 devolved powers that we’re going to be losing as a consequence of this. But really it is about this issue of respect.

“What we’ve got here is the government acting with a big stick, that is effectively telling not just Holyrood but Cardiff and Belfast as well ‘this is what going to happen and you don’t have a say in this’.

“We’re supposed to have a family of nations and Scotland’s place in the United Kingdom is supposed to be respected.

“None of that is happening and I think that is why you have got legitimate concerns.”

He added: “The Queen is going to be asked to give Royal Assent to this Act and it is an Act that doesn’t have the support of three of the four Parliaments in the United Kingdom.

“That is unprecedented and I would suggest it is in effect a constitutional crisis.

“The prime minister has got to change his position, he’s got to respect the first ministers in all the devolved administrations.”