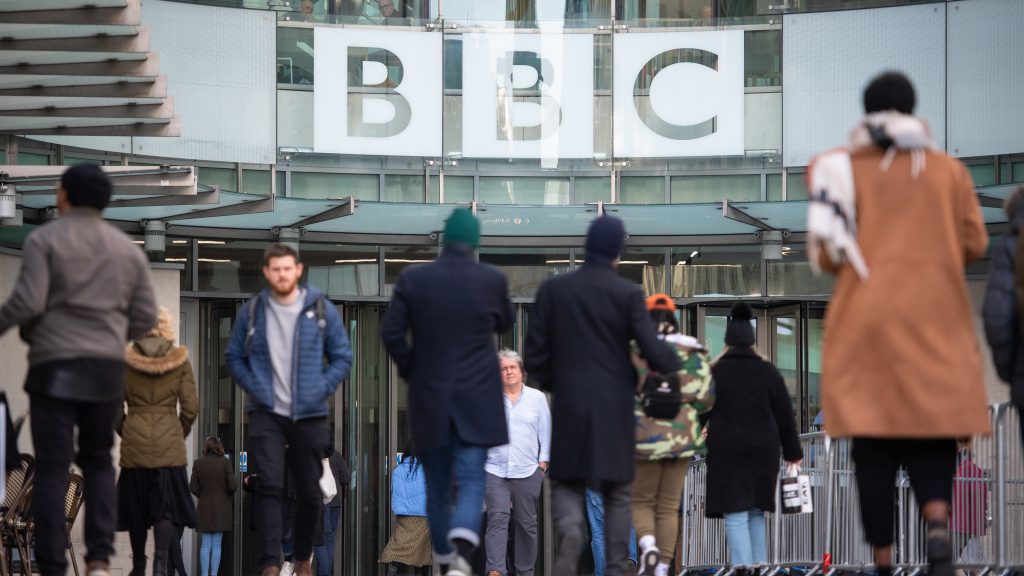 The next director general of the BBC will have to come up with a new way of funding its work if the organisation is to survive the next 20 years, George Osborne has predicted.

The publicly-funded broadcaster is looking to appoint a replacement after current director general Tony Hall announced he would be standing down in the summer after seven years in the job.

London Evening Standard editor Osborne told BBC Radio 4’s Today programme that with competitors such as subscription-model pioneers Netflix eating into the market, the next chief at Broadcasting House would need to review the future of the licence fee.

The ex-chancellor warned “relying on a way the BBC was funded 50 years ago is not going to work in the next 20 years”, now there is such widespread competition.

Currently, those with a colour TV have to pay a £154.50 annual licence fee to fund the BBC’s output. Those who refuse to stump up the cash can face prosecution.

In a bid to enter the streaming wars, the BBC joined fellow broadcasters ITV, Channel 4 and Channel 5 in setting-up BritBox last year, a £5.99 per month streaming service designed to rival Netflix and Amazon Prime. It offers popular series such as Downton Abbey, Gavin & Stacey, Wolf Hall and Broadchurch.

Osborne dealt closely with the BBC when he was chancellor, striking a finance deal in 2015 that saw the media outlet take responsibility for covering the cost of providing free television licences for over-75s.

Asked whether he is considering putting his name into the hat to replace Hall, Osborne said he is “very happy” in his current role.

He said: “I’ve negotiated with two director generals on licence fee settlements and I know what an interesting job it is.

“I’m very happy doing what I’m doing but whoever the new director general is has got to think really hard about the future funding of the BBC, because in a world of Netflix and Amazon and the like, relying on a way the BBC was funded 50 years ago is not going to work in the next 20 years.

“It requires quite a lot of forward and creative thinking to work out how a great British institution like the BBC thrives and flourishes in the future.”

The BBC board now has the responsibility of appointing a new director general, a post which, as of April 2019, comes with a £450,000 a year salary.