Alexandra Burke speaks out about racism, the music industry told her 'to look whiter' - Canary 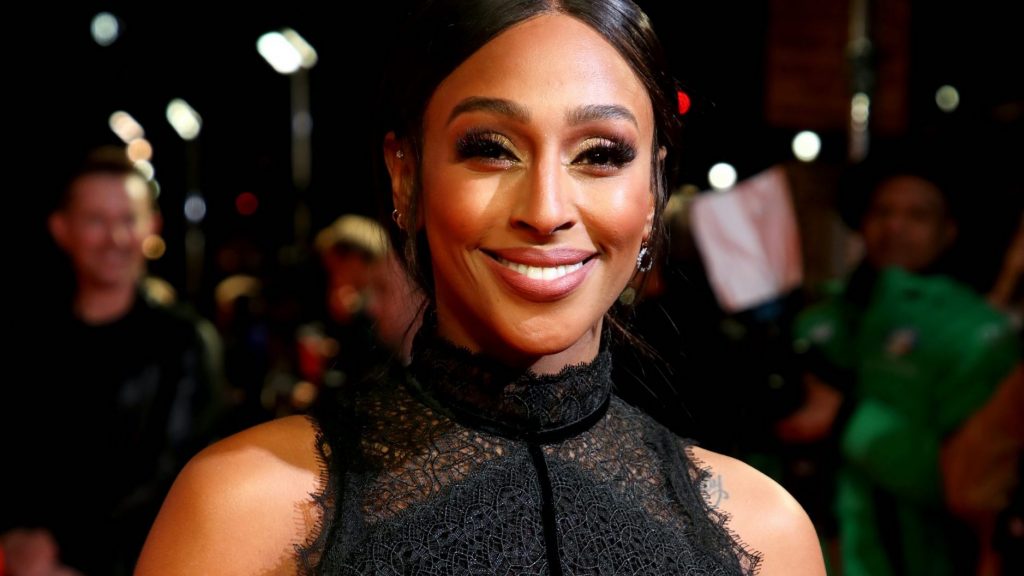 X Factor winner Alexandra Burke said she was told to bleach her skin and change her hair “to look whiter” as she spoke about her experiences of racism in the music industry.

The singer who won the TV talent show in 2008, posted a video on Instagram.

She said she was told to avoid wearing braids or having an afro hairstyle.

“I got told because you’re black you are going to have to work 10 times harder than a white artist because of the colour of your skin.

“You have to have hair, for example, that appeals to white people so people can understand you better.”

She added: “I mean, I was only 19 years old. There’s only so much you can understand at 19 and your life has completely changed overnight.

“And that was quite hard to digest.”

The singer said she was also advised to use skin lightening products but refused to do so.

“I got told to bleach my skin and that was something I refused to do,” she said.

“Because that is just absurd to me that somebody could even remotely say to someone: ‘Bleach your skin so that you can look whiter.’

“Still to this moment it breaks my heart that I was told that.”

Imagine they tell the empress Alexandra Burke to bleach X Factor is some real fuckries the way they deal with black women. pic.twitter.com/k32Kg28XYy

Burke then turned emotional as she discussed other “heartbreaking” experiences.

Describing how someone told her “you can’t release this kind of music, because white people don’t understand that”, she said: “I am so upset with myself that I allowed that.”

It comes after fellow X Factor contestant Misha B spoke out about the show pushing an “angry black girl narrative” on her.

Burke said it “inspired” her to share similar experiences.